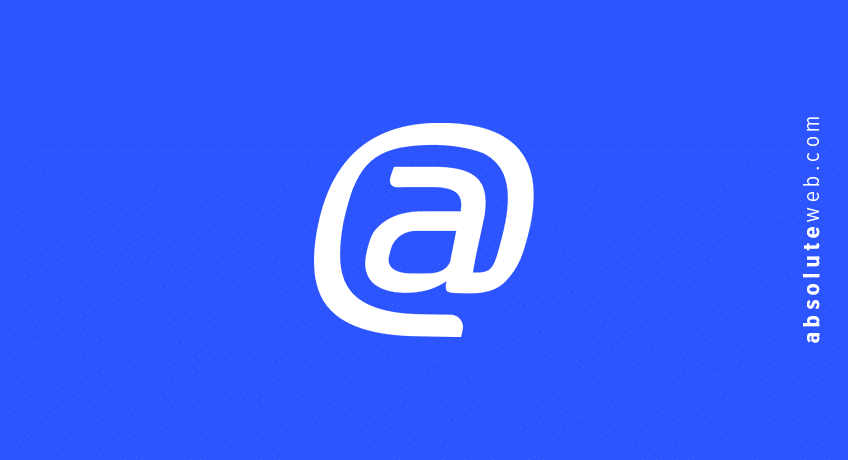 When is the Best Time to Post on Social Media

It is becoming more widely known that modern marketing requires social media engagement. That means regular postings on Twitter, Facebook, Google+ and more. But, when should one post in order to have the greatest impact on the audience? Some studies say posting during optimal times can increase traffic rates by as much as 40%. So, what days and times are most likely to draw the greatest numbers of eyes to your nugget of marketing gold, and thus, lead to the most sales?

Unfortunately, there is no one true answer. Knowing your audience is the key. If your target demographic has certain easily identifiable online habits, then you should attempt to market to those. For example, if you are selling academic products to students, you may be best suited posting at times when they are out of school. On the other hand, if you are targeting professional adults (e.g. website development service), studies show they tend to engage in social media the most when they least want to be at work (first thing in the morning). Blue collar workers, on the other hand, are most likely to be online when away from work, so closer to dinner and “prime time” television hours.

Of course, the times at which people are on social media is also influenced by which platform they are using.

Due to the simplicity and mobile integration of Twitter, this platform is easily accessed at almost anytime and anywhere that your audience has access to a smartphone. That means that tweeting throughout the day is often the best plan for engaging on Twitter. Still, studies find that engagement with customers is better on weekends and with other businesses on weekdays. It has also been found that 5 pm is the sweet spot for retweets, while the hours of 12 pm to 6 pm are optimal for click-through on linked content.

Facebook is trying to become more mobile, but is still best experienced on a computer. As a result, it is somewhat less demanding than a more mobile-oriented product like Twitter. This means fewer posts can have just as much impact on a Facebook audience. Nevertheless, engagement on Facebook peaks on Thursdays and Fridays, and early afternoon hours are usually best for engagement, click-through, and re-sharing.

Perhaps not surprisingly, as a website based on professional networking, LinkedIn is most engaging with potential viewers during the typical business hours professionals hold. The very best time of all to post is Tuesday between 10 and 11 am.

Pinterest is the dark horse of social media. It usually has less overall engagement than Facebook, Twitter, and LinkedIn, but its contents are often shared across other networks. This is particularly true of infographics; a staple of Pinterest marketing. Studies find Pinterest engagement is at its peak on Saturdays between 2 am and 4 am, and 8 pm and 11 pm.

Not just for taking pictures of drunken nights out or your meal at a swanky restaurant, Instagram can be an effective marketing tool. Instagram, like Twitter, is highly mobile-oriented, so engagement remains high throughout the day all week. But, there is a slight uptick in traffic on Mondays and slight dips on Sundays.