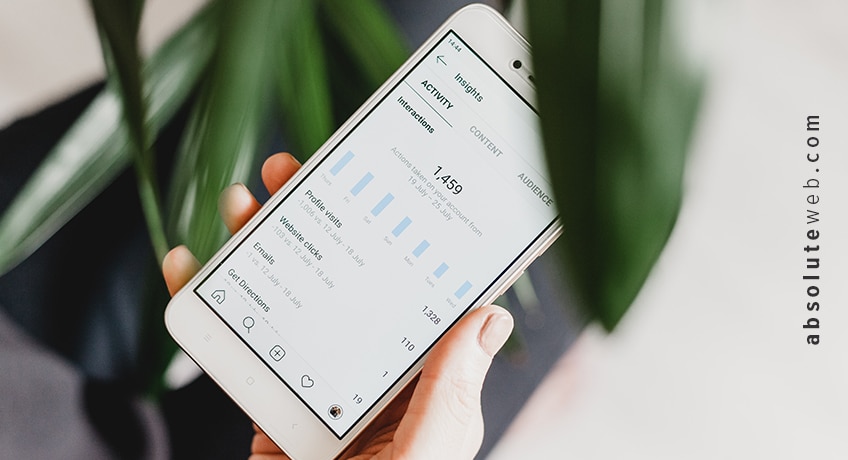 What Does Instagram Hiding ‘Likes’ Mean for Brands and Influencers?

Over the years, Instagram has created an instantaneous gratification culture of “Likes” and helped shape the relationship between brands and Influencers. The platform, which was bought by Facebook, has also impacted the way we respond to advertisements or sponsored ads and engage with content.

It’s agreed that “Likes” do not tell the full story of social media engagement, which is why the platform is moving away from it for the general well-being of users and Influencers.

Instagram recently announced that its “Likes” will soon be hidden from U.S.-based user feeds, leaving Influencers and users of the app with a sigh of relief as well as some mixed feelings.

“Likes” have been an important algorithm for identifying engagement on posts—but what will happen when that goes away?

Earlier this month, Instagram CEO Adam Mosseri announced that the platform will start hiding “Likes” for U.S. audiences in an ongoing effort to become “one of the safest places on the Internet.” The news came months after Instagram initially tested their concept of hiding “Likes” on posts for users in seven countries back in July: Australia, Brazil, Canada, Ireland, Italy, Japan, and New Zealand.

In a thread, Instagram explained this decision and Tweeted: 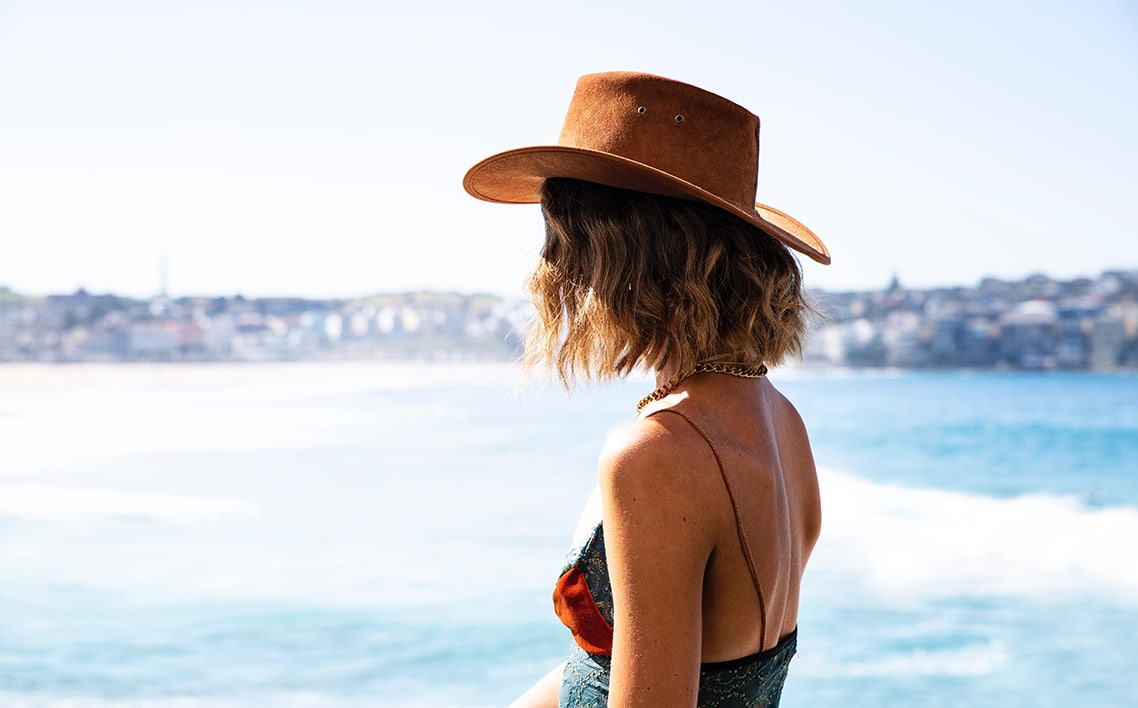 Some experts argue that Instagram hiding “Likes” on their posts could lead to sharing content more authentically while alleviating the pressure to reach a certain quota or number of “Likes.” It is important to note that “Likes” will still be visible to the creator of the post — just not others. This makes it problematic for some Influencers who say they often gauge and look at their “Likes” to see how well a post resonates with someone or whether to post similar content again.

Why is Instagram doing away or hiding “Likes” in the first place? The focus, it seems, will be less on the competition of garnering “Likes,” and more on producing a safer social media environment and quality, authentic content.

The move by Instagram came after receiving recommendations and intense scrutiny on the well-being of their users and a shift to focusing on a platform that shows concern about mental health and user activity.

What Effect will Hiding Instagram ‘Likes’ Have on Agencies, Marketers, and Influencers?

For some brands and Influencers, the number of “Likes” garnered on posts have often been seen as a helpful marketing tool to understand user behavior and the popularity of certain campaigns or brand products.

The number of “Likes” also adds a sense of importance or significance and helps with the reputation of a certain Influencer. It has also been a way for Influencers to prove their status and show other brands that said Influencer can bring X amount of posts with X amount of possible “Likes.”

Although some people are worried about the repercussions of hiding “Likes,” many agencies and marketers welcome this new change and believe that “Likes” shouldn’t be the only defining marker of success for posts.

Ben Arnold, the managing director of We Are Social, told Campaign that this feature is a “hugely positive step for the industry” particularly in an era where most brands prioritize “Likes” over authentic, meaningful content and building relationships with consumers.

“To adapt, brands should take a step back and re-examine the value exchange they are offering consumers. The more balanced this exchange, the more beneficial Instagram will be for driving true business value for brands,” he told Campaign.

Many people are wondering if the relationship between brands and Influencers will change because of this sudden move to hide “Likes” on a platform that became synonymous with “Likes” in the first place.

The relationships between a brand and Influencers are likely to change because the original algorithm focused generally on “Likes.” So, going forward, a brand needs to revisit its Influencer agreement and find ways to figure out new engagement methods now that the “Likes” feature is hidden.

It does seem as though comments will have more of an authentic and engaging impact on users if the “Likes” are hidden. Brands will be able to focus on building community with their users and having authentic conversations that were not generally front and center or prioritized in a culture of “Likes.”

The other part of this is that “Likes” will no longer be the main way of engagement or judging whether an Influencer succeeded in gaining the most “Likes” for a post. Perhaps the brand may approach engagement differently by having an Influencer directly interact on the comments section in place of “Likes.” 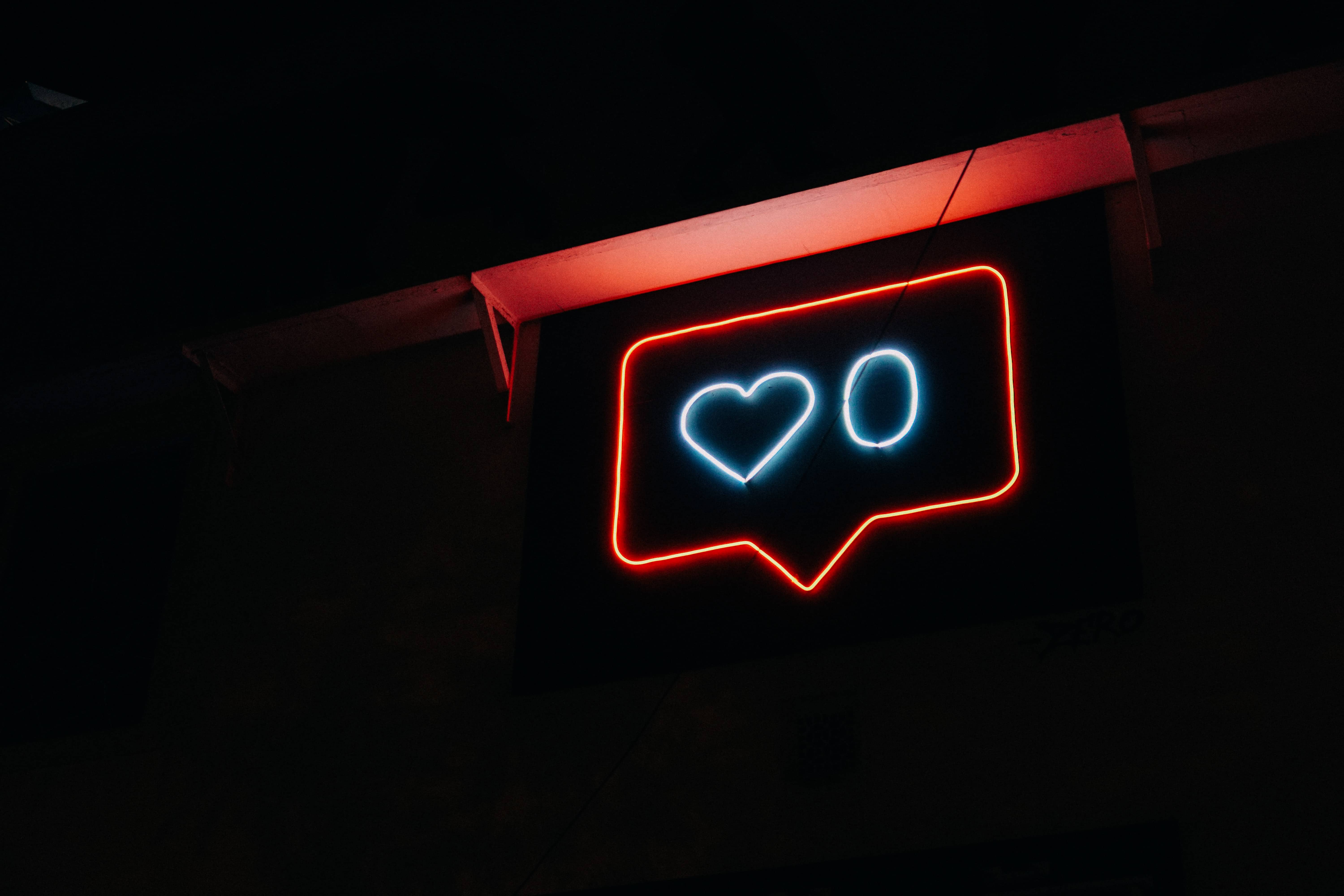 There are some brands and Influencers that are concerned about losing the “Likes” metrics, as they argue it could have financial repercussions, according to Yahoo!.

It is clear that many brands have focused on Instagram for their marketing strategy, and this algorithm and metrics may be shifted or significantly altered as a result of losing “Likes” or discoverability on the “Explore” page on Instagram which is populated by popular and well-liked posts.

Some Influencers worry that they won’t receive the right feedback, as they’ve generally relied on “Likes” to figure out what works and what doesn’t. Simply put, Influencers won’t be receiving the validation they get from the public display of instant “Likes” and this might be hard to gauge the effectiveness of what they’re posting or whether this might change user behavior if they are not able to see who else “Liked” a post.

The biggest concern for Influencers is the lack of feedback and lack of engagement and the fear that a user might not be inclined to hit “Like” knowing that their like will disappear into the abyss or be hidden in the first place.

Less engagement probably signals that an Influencer’s post will be affected by the new algorithm and thus push their post down Instagram’s algorithm feed, according to Business Insider. There are also some Influencers that equate “Likes” to motivation and figuring out the content that resonates with their audiences. Losing these “Likes” might hinder progress or cause an Influencer to have to shift the way they view or perceive engagement.

When we turn to Influencer agencies to see how they’re feeling, we find that they’re not as concerned about the repercussions of Instagram hiding the “Likes” from user feeds.

Mike Black-Crawford, the strategy director for Social Change, explained to Business Insider that “Likes” are just one element from a series of other metrics that help evaluate a post’s performance. In a nutshell, “Likes” are a bit superficial, because they don’t tell or capture the whole engagement story. What really counts is more about whether an Influencer is able to actively sustain a relationship among users through authentic engagement, not just “Likes.”

As Business Insider reported, it seems like most influencer marketers are more interested in building relationships with users and having Influencers focus on the “authenticity” element. This means an Influencer who has the power to help encourage a consumer to make a buying decision or click on campaigns, as Sideqik CEO Jeremy Haile explained.

With a majority of users engaging through “Likes,” this might be a problem for some Influencers or perhaps a more welcoming change by some brands who hope to use this opportunity to focus more on the comments section of the posts while boosting their brand presence and visibility. The biggest takeaway from some brands is that they will be in a unique position to essentially start from scratch and focus on authentic conversations and less of the robotic or fake “Likes” that don’t necessarily prove how well a brand is doing. 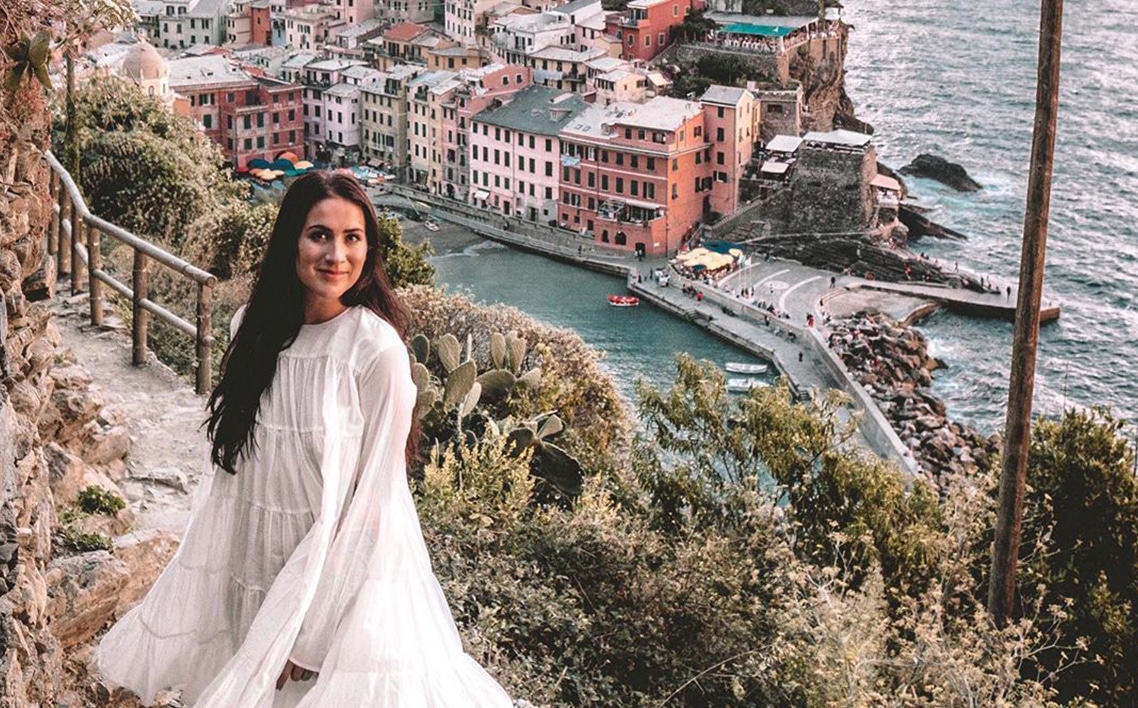 After hearing news of Instagram pushing back on the “Like” feature, Influencer Christina Galbato showed her support and said the benefits far outweigh the negatives. In the op-ed, she argued that removing “Likes” would help Influencers focus more on the quality of the content that’s posted while helping start a more healthy and engaging conversation with users. She also believes Instagram is moving in a more positive direction to help address the app’s impact on mental health.

Doing away with “Likes” may also change the way brands have partnerships with Influencers, according to Galbato. “I do not envision the number of brand collaborations to lessen in any way. But it will likely change how collaborations are carried out,” she said in her op-ed penned for CNN.

The Pros and Cons of Hiding ‘Likes’

The move to hide “Likes” has been largely due in part by global mental health concerns, according to Planoly. The platform, which was bought by Facebook in 2012, has 1 billion active monthly users and 75 percent of all users are aged between 18 and 24, the GenZ demographic.

While there are mixed feelings about Instagram’s decision, many agree that the pros outweigh the cons. Planoly explains that perhaps hiding “Likes” might help return creativity to Instagram and remove the need for users to seek validation from “Likes” or mistakenly compare the number of “Likes” to who they are as a person. It also gets rid of the inauthentic or constant need to follow the “Like” trail just because someone else might have “liked” a post. Influencers can also focus less on the pressure of performing well on a post and constantly monitoring the numbers to see if they’ve reached a certain quota.

Some of the negative aspects of this feature, as explained by Planoly is that “brands and creators will bear the responsibility of presenting engagement metrics to potential business partners.” Basically, brands will be tasked with showing engagement metrics, instead of relying solely on an Influencer for these statistics.

There is also the fear of less engagement on posts if the visibility of the “Like” is hidden as well as a confusing new journey for the Influencer Market and partnerships with brands. The value of an Influencer’s posts may need to rely on other elements as opposed to “Likes” once this feature is rolled out.

While some Influencers and users of Instagram have lauded the platform for its effort to lessen the pressure of focusing on a culture of instant gratification and “Likes,” others are concerned about what this diminishing feature could mean for Influencers or possible less engagement on posts.

How do you feel about Instagram hiding “Likes” from feeds? Is this a move in the right direction?