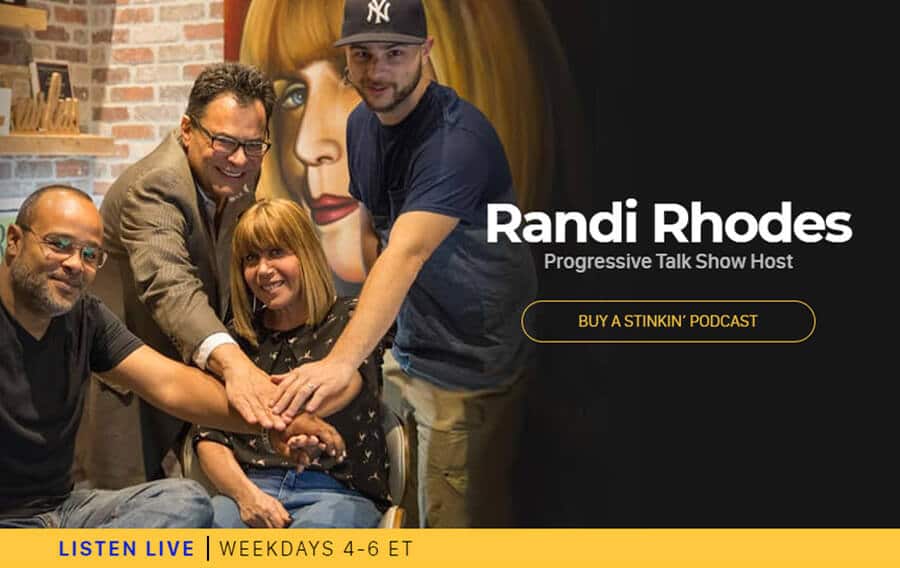 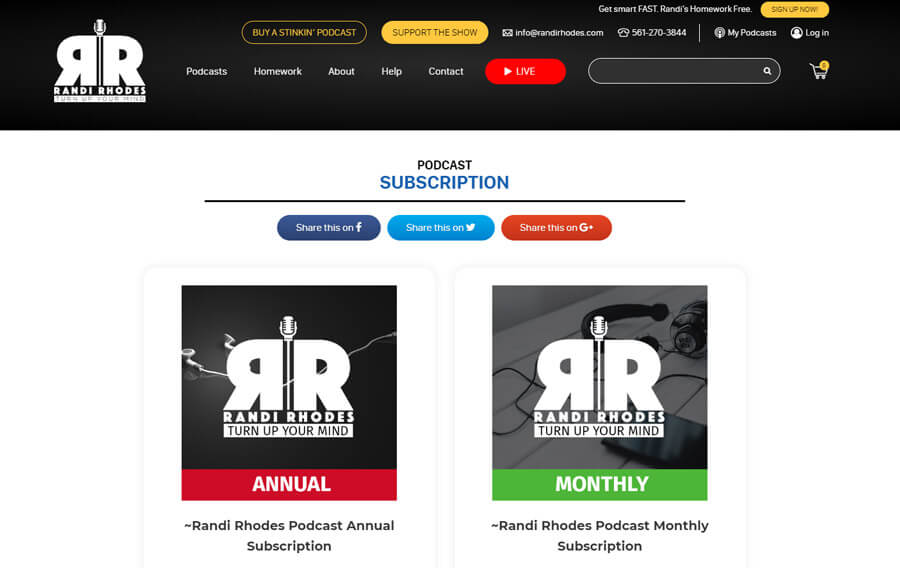 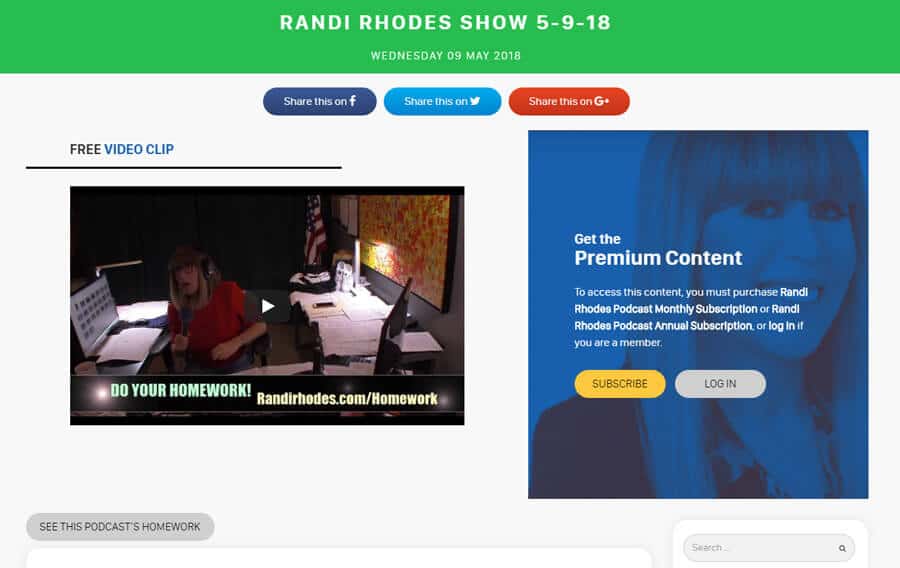 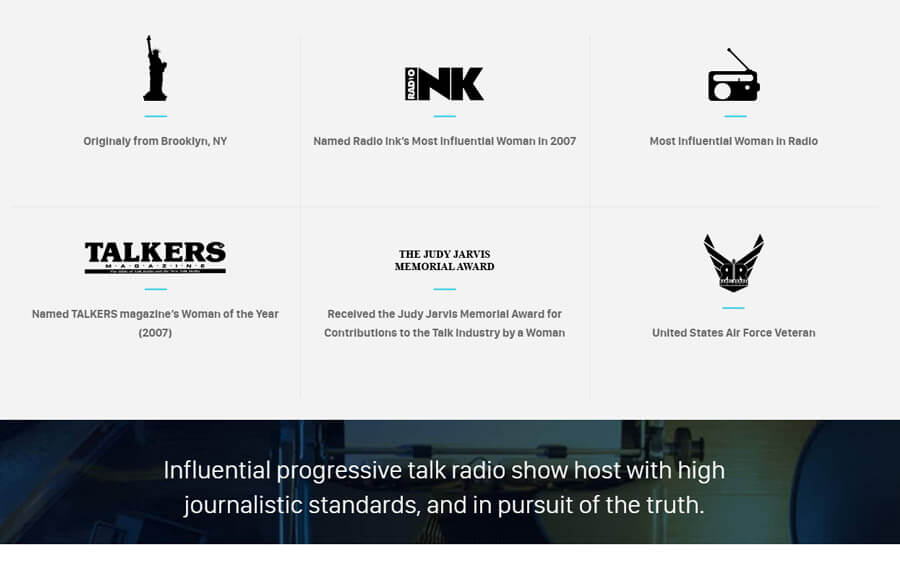 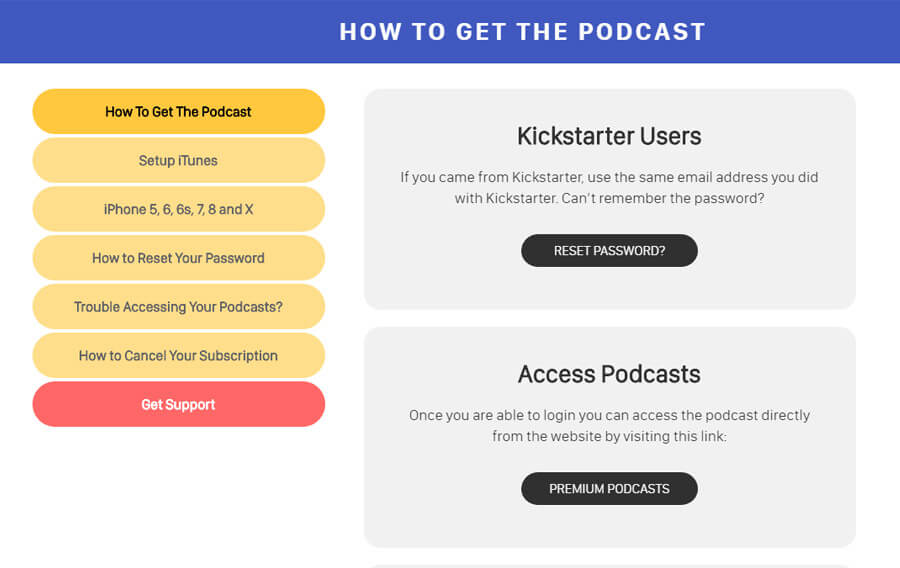 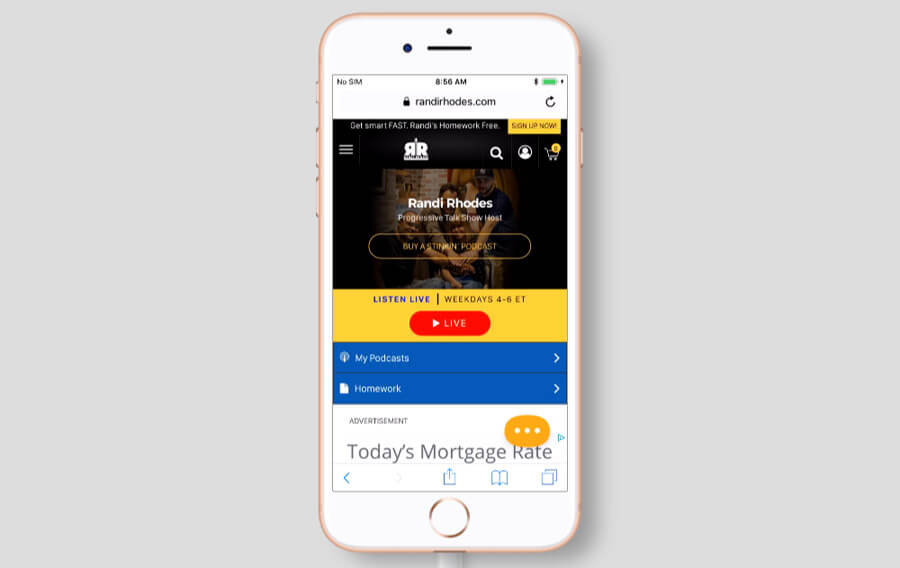 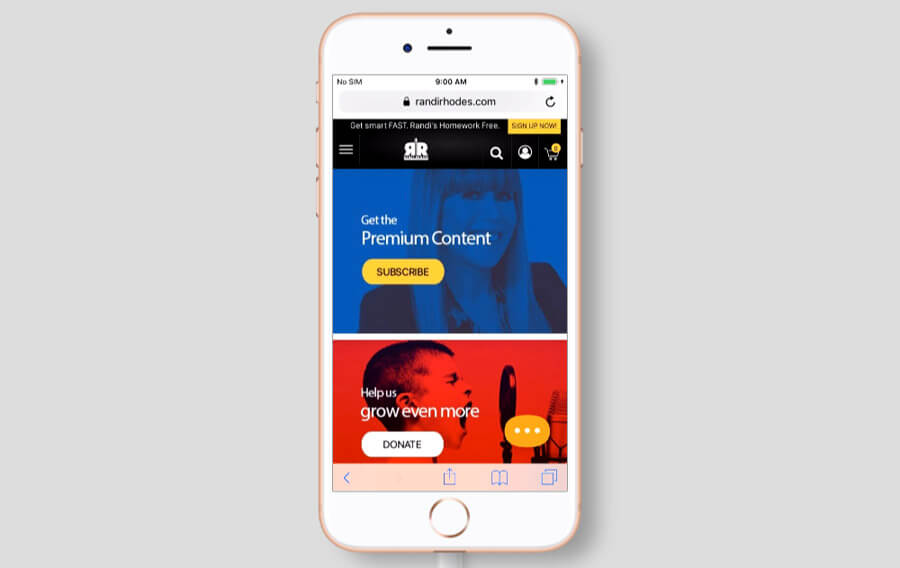 A spot-on broad-minded journalist and broadcaster. A true populist she knows the difference between a demagogue and a statesman, preferring the latter. She pursues justice like a heat-seeking missile, putting her own reputation on the line for the truth. The Randi Rhodes’ Progressive Talk radio show delivers smart, forward, free thinking, entertaining, liberal news and opinion that challenge the status quo and amplifies free speech. She takes enormous pride in her journalistic standards and independence from corporate media allowing her to deliver her message with no strings attached.

After working in corporate radio for over twenty years, she has taken her show off the public airwaves and put it on the internet where she is free to express her devotion to her country and its people. ALL of them. Randi says things that make the establishment uncomfortable. She has been hunted and punished by both the liberal establishment and the right wing lunatics.

The press has referred to her as abusive, hectoring, cocksure, a Goddess, an insatiable mind, the only proven model for how liberal talk might compete nationally, and a barroom preacher.