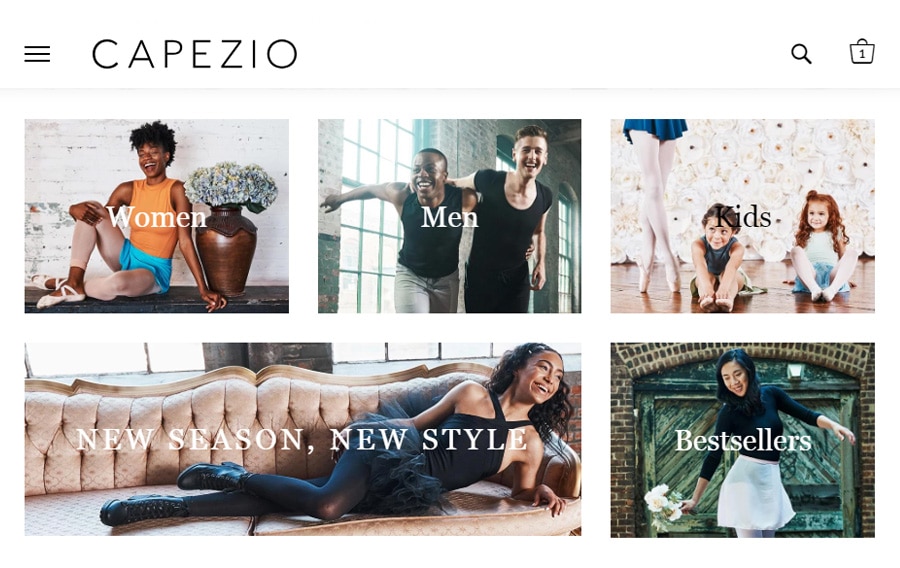 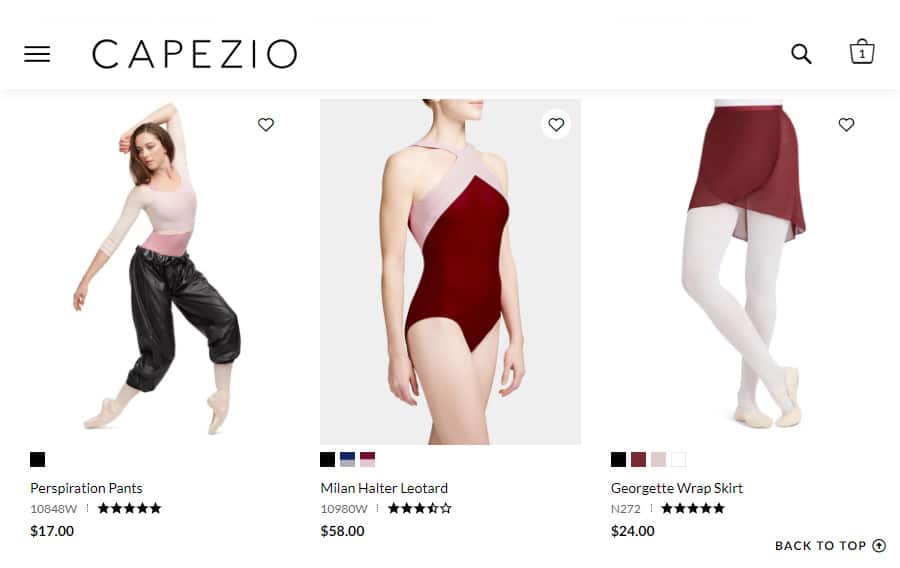 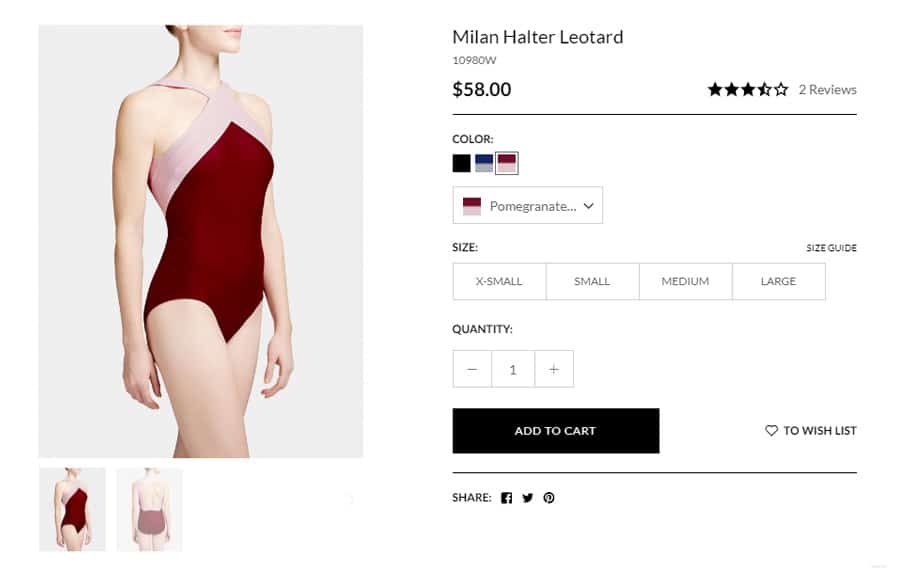 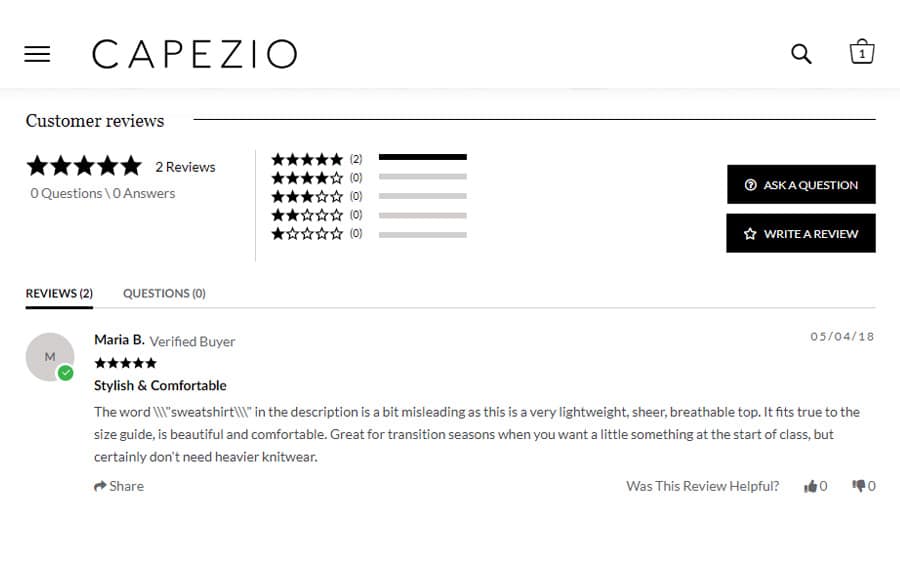 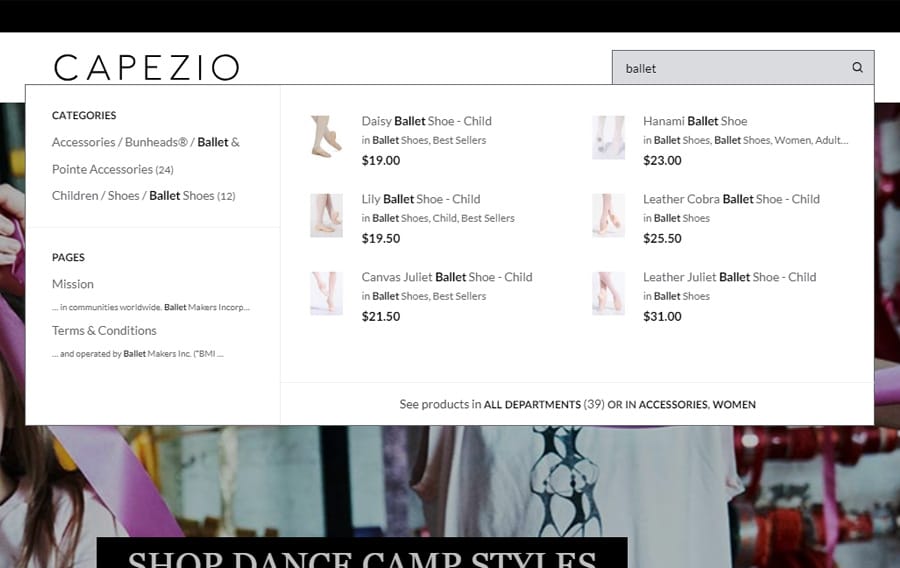 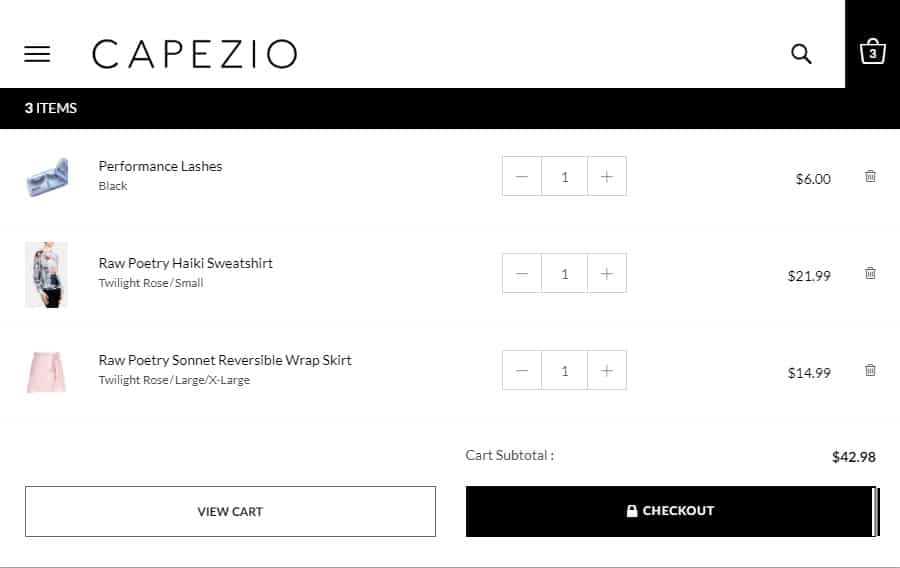 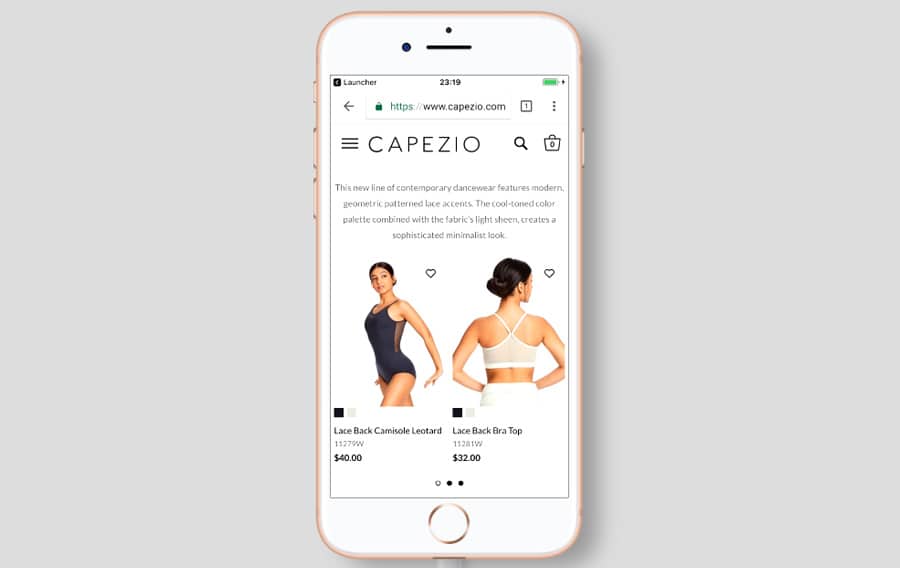 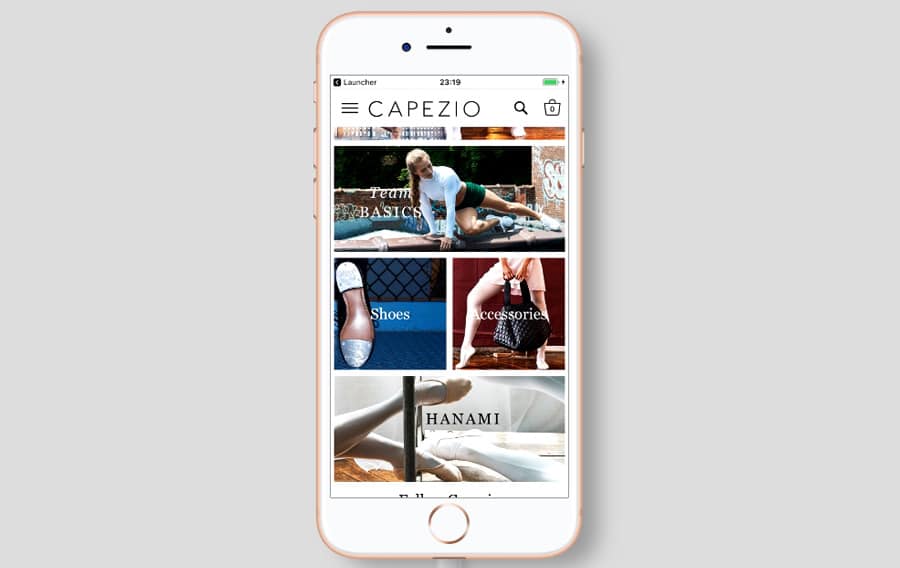 Capezio was born over a century ago when Italian émigré Salvatore Capezio opened a small theatrical shoe repair shop a stone’s throw away from New York’s old Metropolitan Opera House.

By the 1930s, Capezio had become a family operation whose footwear was featured on the stages of Broadway. Moving into the 1950s, Capezio shoes had gained sufficient notoriety to prompt major department stores like Lord & Taylor and Neiman Marcus to purchase them and Vogue to feature them on their cover.

Today, Capezio is the foremost name in dance. With over 130 years of quality craftsmanship, dedicated customer service and timeless design to its name, Capezio is the brand of choice for athletes and performers, the world over. As Capezio evolves and extends into the lifestyle category, it is these artists who will champion the brand and foster its ongoing success among dancers and non-dancers alike.