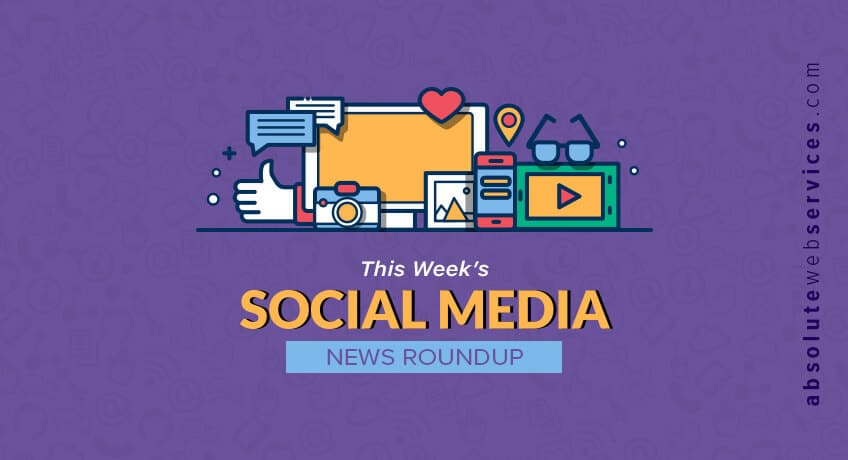 There have been several new developments in the social media world, and this week we’re bringing you up to speed on all the new features that are rolling out. We’ll be highlighting Facebook’s new time feature, Instagram’s shopping links in Stories, the ability to delete Snaps, LinkedIn’s translation feature, and a few new features in the pipeline for Twitter.

Facebook recently confirmed that it’s testing a “Your Time on Facebook” feature in an unreleased version of the mobile app. The new feature will show users how much time they’re spending on Facebook over the last week, as well as the average time spent for the total week. Users will also have the capability to set time limits. Once a user hits their time limit Facebook will send a notification. 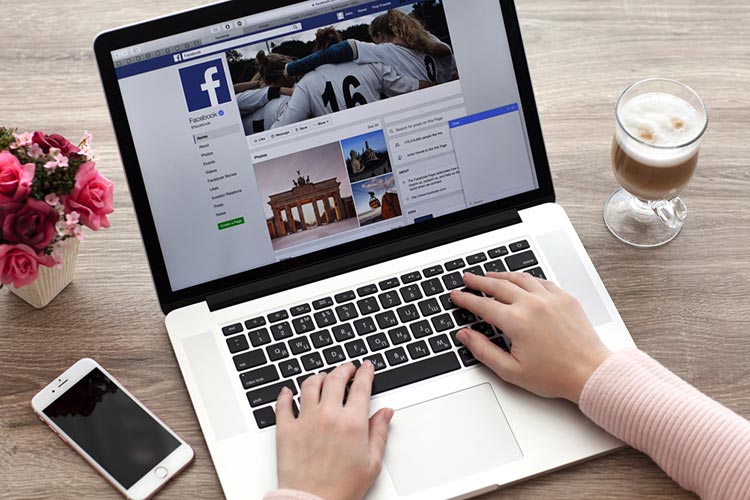 Facebook-owned Instagram is testing a similar feature as well. Instagram will also be adding a “You’re all caught up” feature which will let users know when to take a break from the app.

In more Instagram news, it will be adding shopping links within the Stories feature. If you see a shopping bag icon, you’ll be able to click it to see more details about the product and purchase it. 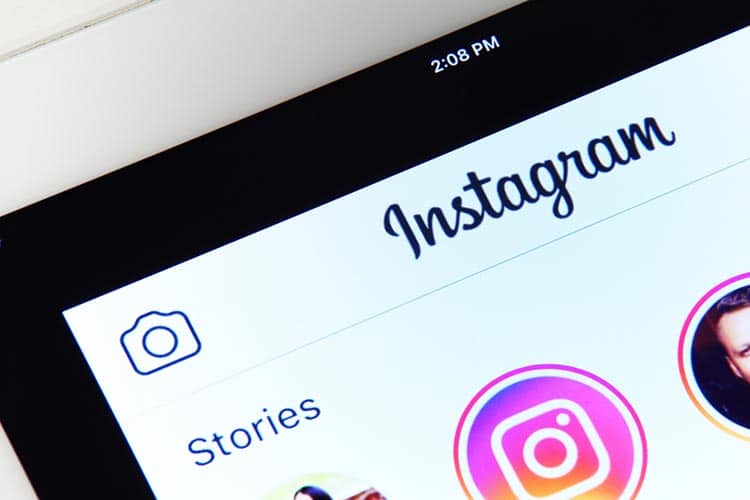 More than 200 million people use Instagram Stories everyday and they’ve been finding products from brands they love through the feature. Adidas, Aritzia, and Louis Vuitton all currently have shopping links in Instagram Stories.

Snap: Ability to Delete Snaps After Being Sent

Snapchat just added a delete feature, where you can erase a chat after it was sent. It works for group and one-on-one conversations. It can also be used for deleting text, voice notes, stickers, photos and videos. 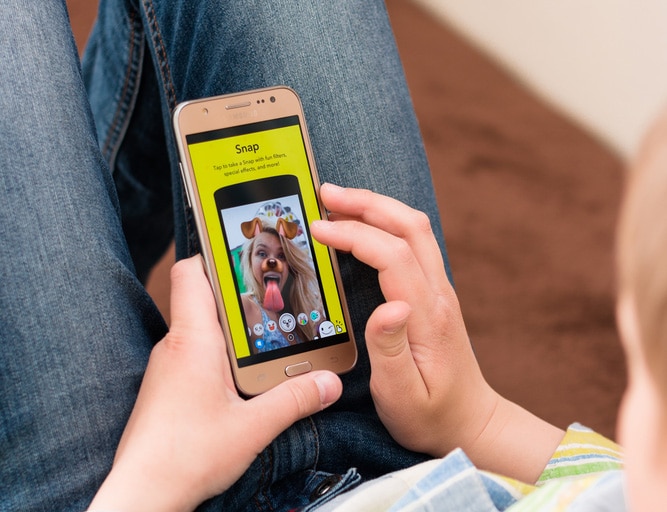 To delete something that you’ve sent in a Snap, you must tap and hold the content, then click Delete. Even though the content will delete, users will still be able to detect that something was removed, and screen shots still work in conversations, so viewers can still capture content before it gets deleted.

Professional social network LinkedIn now has a compelling translation service for posts in the news feed. The translation service is powered by some of Microsoft’s artificial intelligence technology. LinkedIn said that this has been one of the most requested features by users.

So now if you see posts that are in a language you don’t speak/read, you’ll need a “See Translation” button within the LinkedIn Feed, recent activity section on a user’s profile and the post detail page. The feature is available in more than 60 languages including Spanish, German and Japanese to most of global users on desktop and mobile. It will be available to LinkedIn Android and iOS apps in the upcoming weeks. It also plans to continue to constantly grow the languages supported.

The “See Translation” option will be based on signals such as the user’s language setting, the country from which the user is accessing LinkedIn, the languages on the profile, amongst other factors. The translations are powered by Microsoft Text Analytics API, and Azure Cognitive Service, which also powers translations for Bing, Skype, and Office. 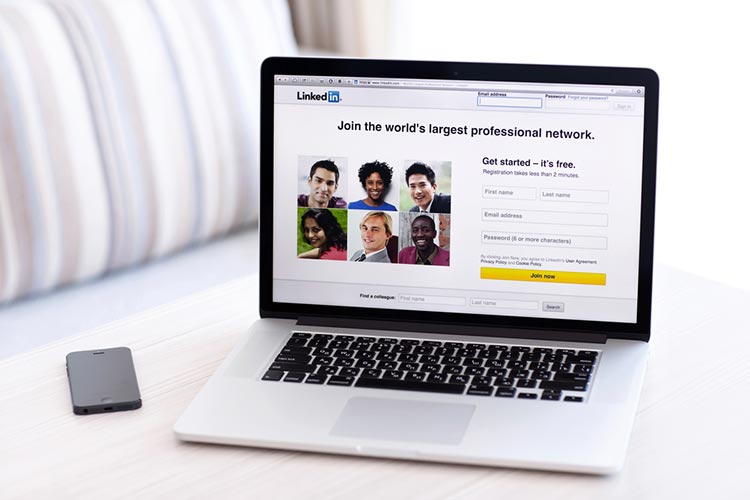 LinkedIn has also added QR codes to its app which is called LinkedIn Code. This will make it easier for users to add each other on the professional social network. You’ll be able to pull up the QR code by clicking the icon on the mobile app search box that says, “LinkedIn Code.” From there you’ll be able to share it through email and other apps, or you’ll have the option to save it as a photo that can be added to business cards.

Twitter has announced several brand-new features that will make it easier for users to track posts. The new features can be found in the Explore section, on your Timeline, and the personalized news and event notifications. 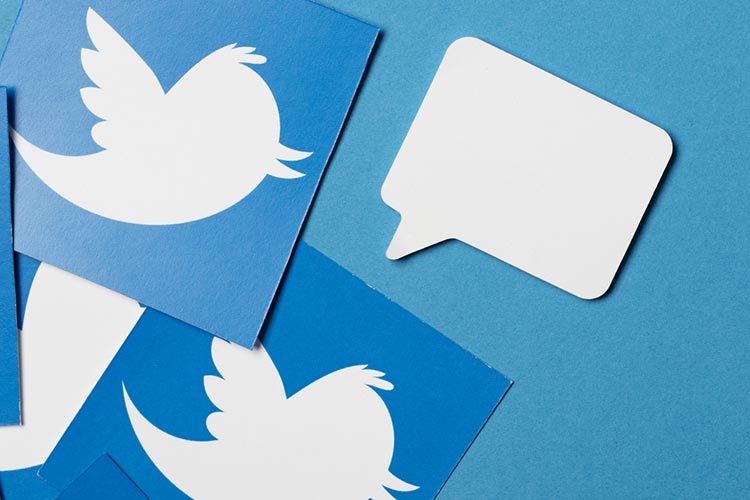 • Explore:
After receiving feedback from users suggesting that the Explore page would be easier to navigate if it was organized by topic instead of content type, Twitter decided to implement a topic tabs feature. This will make it simpler to view content that is relevant to you. This feature will be available in the upcoming months on Android and iOS.

• New Timeline Feature:
The “Happening now” feature will be expanding at the top of the timeline for sports. This will allow users to follow tweets about games and scores. Users will also see news that is relevant to them with “surrounding Tweets and videos.” This feature is set to roll out in the upcoming months on Android and iOS.

• Personalized News and Events:
Twitter is experimenting with another new feature that will send breaking news notifications to you based on your interests like who you follow and what you tweet about. You’ll be able to turn these notifications on by going to your recommendation settings and turning it off, so you don’t see the news. You’ll start seeing this feature in the next few weeks for U.S. users on Android and iOS.

• Vertical Moments:
Currently on Twitter users swipe horizontally to read Moments, but after doing some research the platform discovered that Moments are easier read vertically just like on your timeline. Therefore, it will be introducing the new vertical timeline experience for Moments.

• Age Limit Issue Fix Underway:
Twitter’s CEO Jack Dorsey says that the company is trying to resolve the age limit problem that came up as it worked to be GDPR compliant. It was reported that several Twitter users got locked out of their accounts if they had registered to join the service before they were 13 years old, even though they are older now. This also affected accounts that were registered at 13 years old or below. They are working to fix the problem and reaching out to those whose accounts were locked with options to help them regain access.