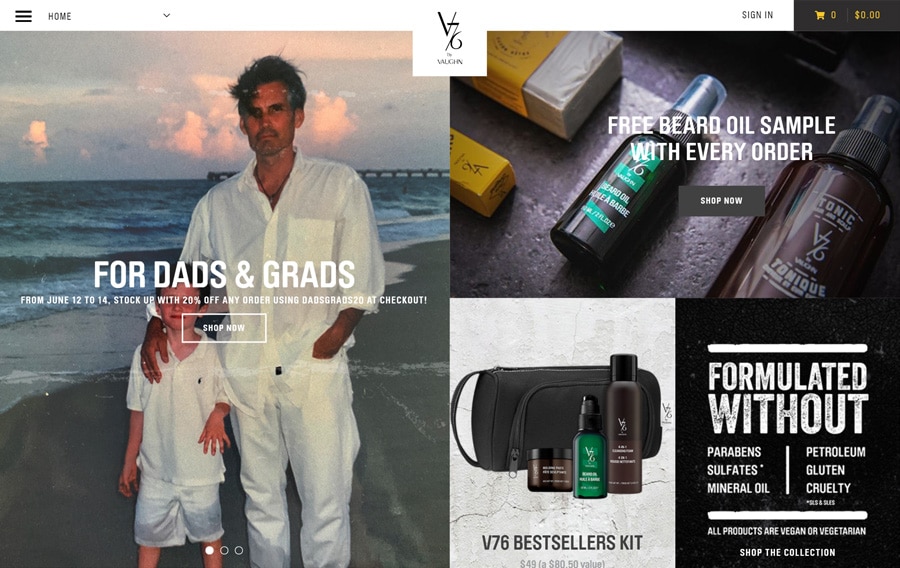 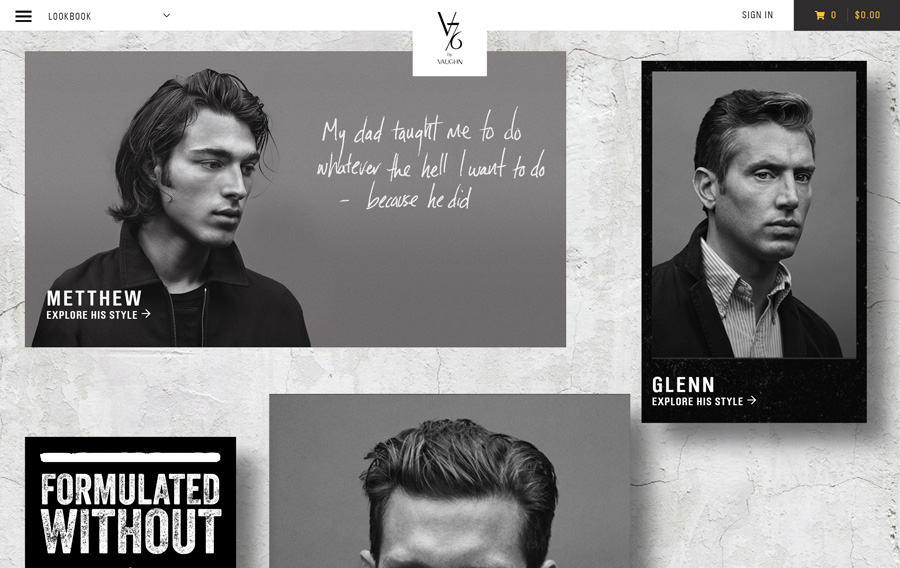 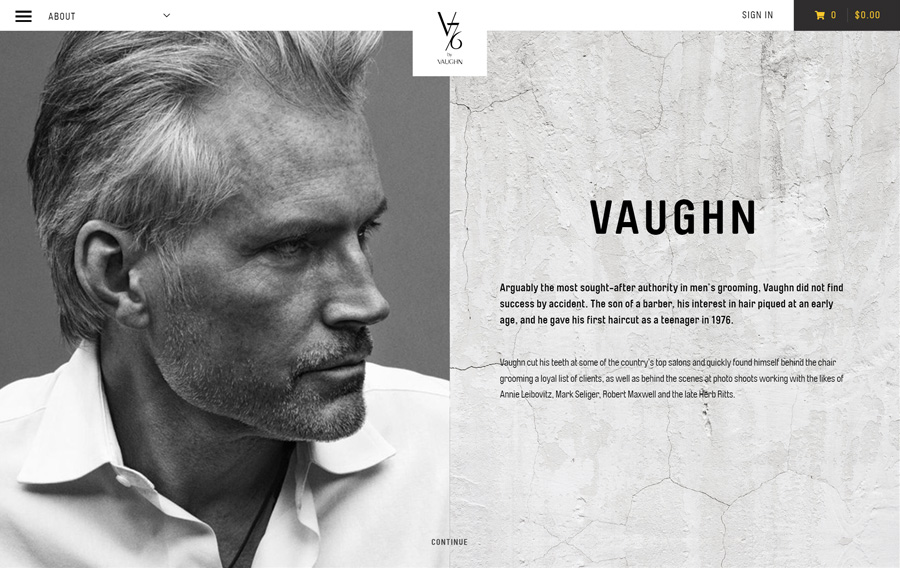 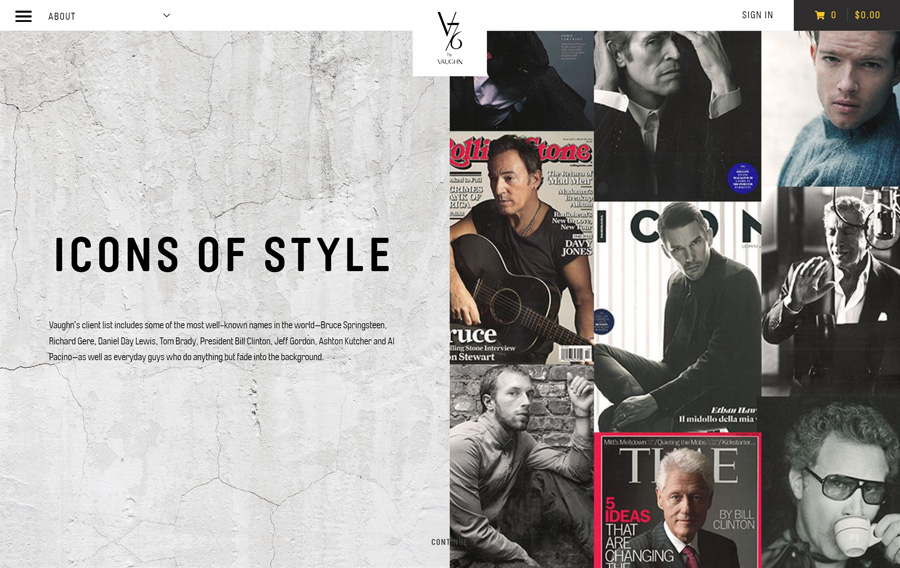 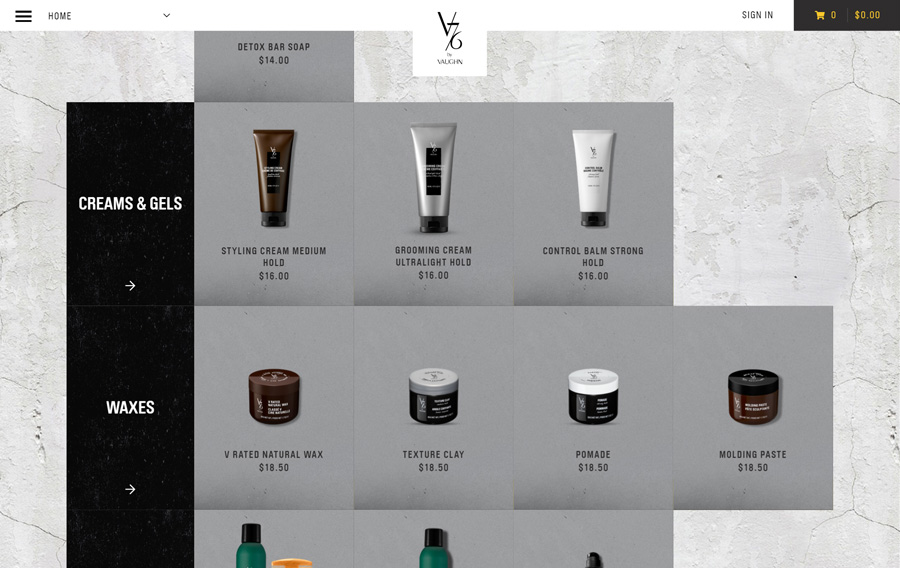 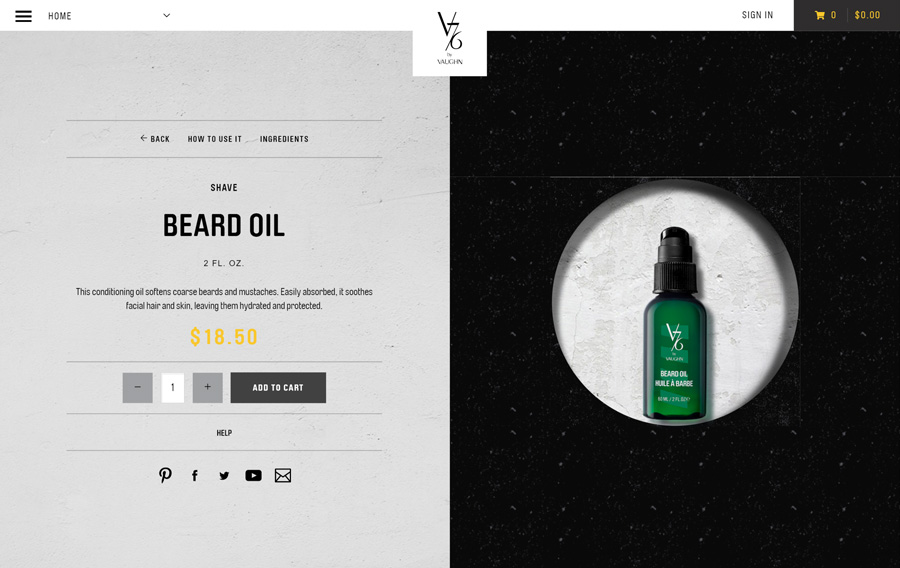 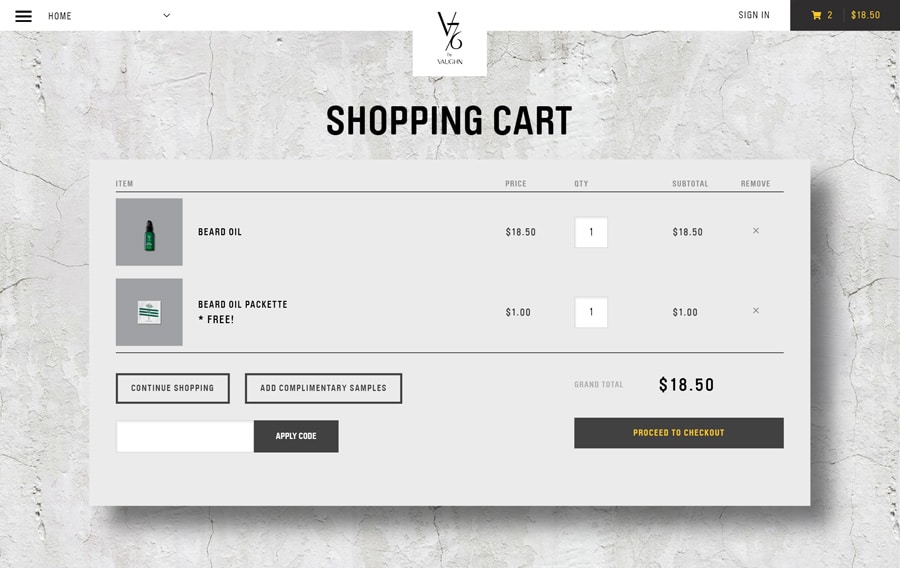 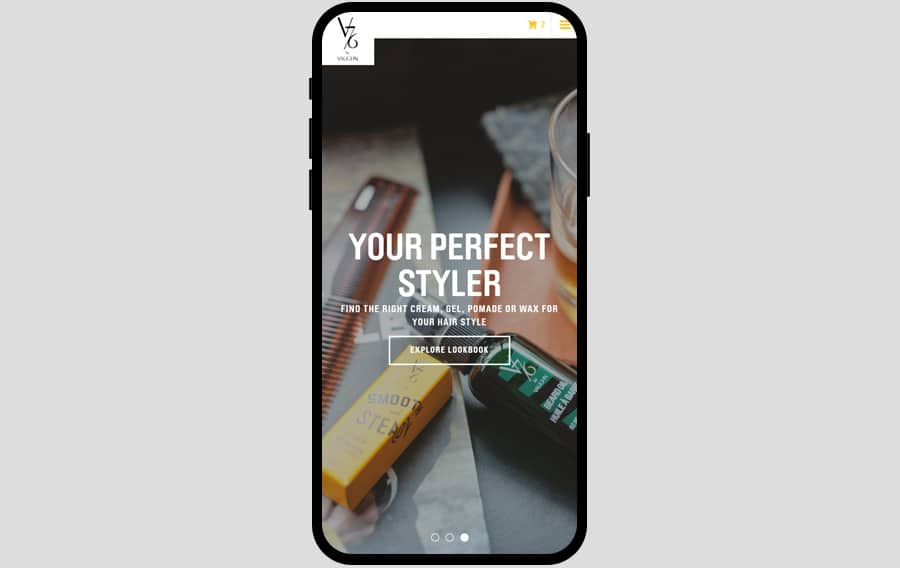 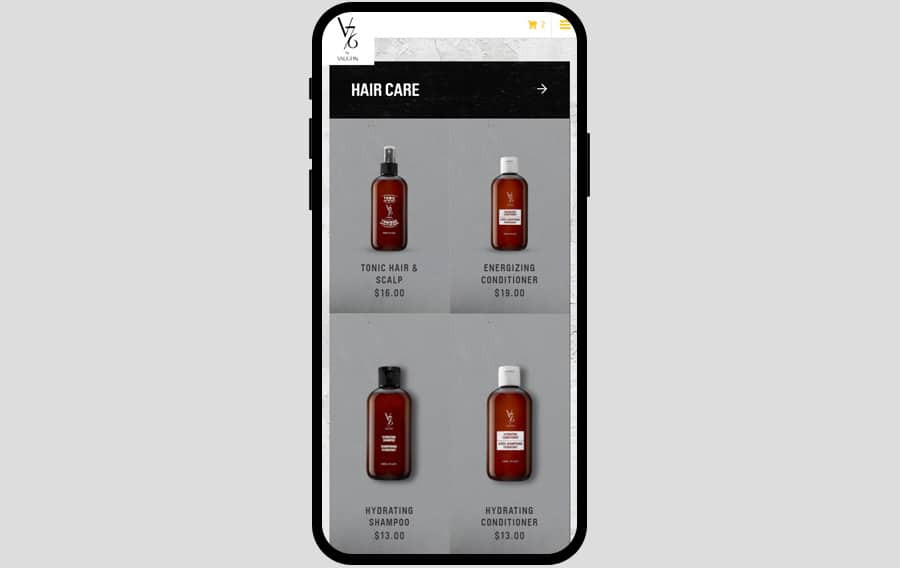 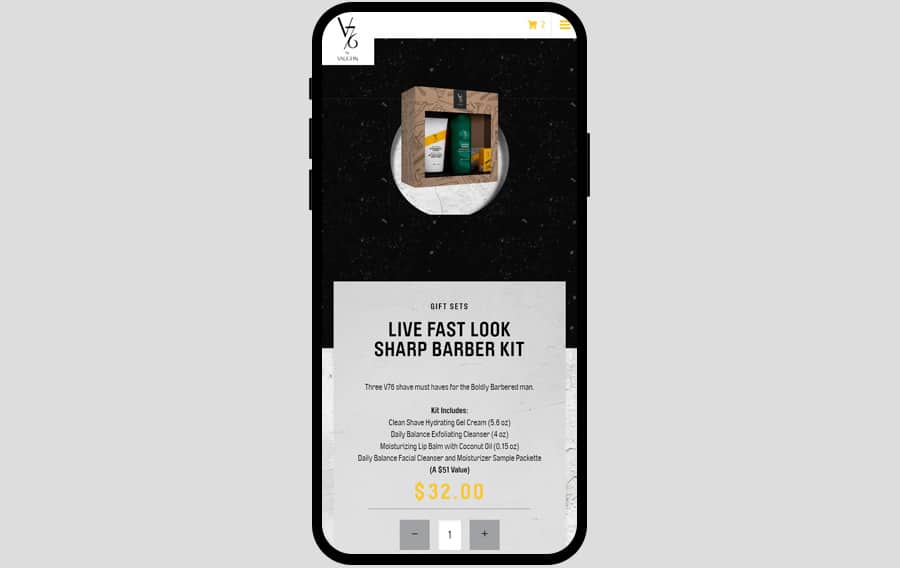 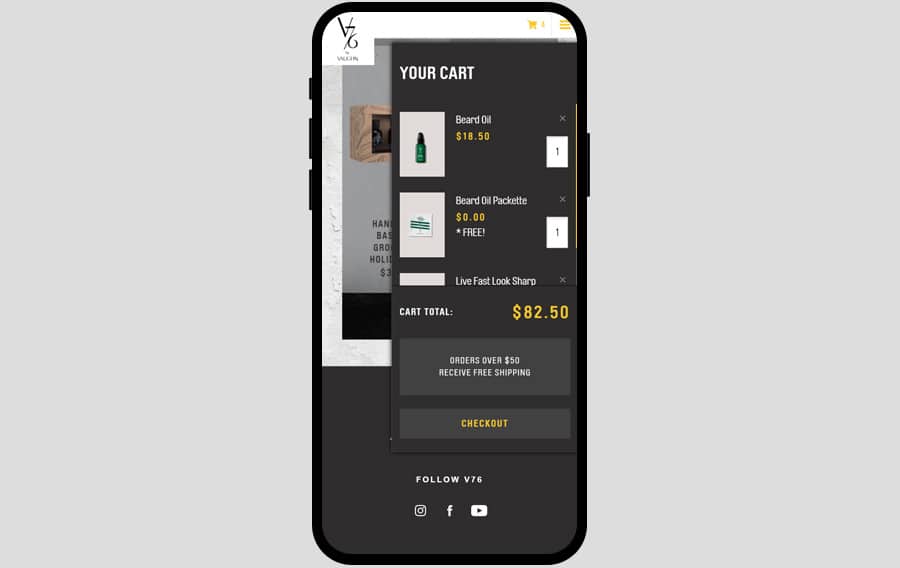 Arguably the most sought-after authority in men’s grooming, Vaughn did not find success by accident. The son of a barber, his interest in hair piqued at an early age, and he gave his first haircut as a teenager in 1976.

Vaughn cut his teeth at some of the country’s top salons and quickly found himself behind the chair grooming a loyal list of clients, as well as behind the scenes at photo shoots working with the likes of Annie Leibovitz, Mark Seliger, Robert Maxwell and the late Herb Ritts.