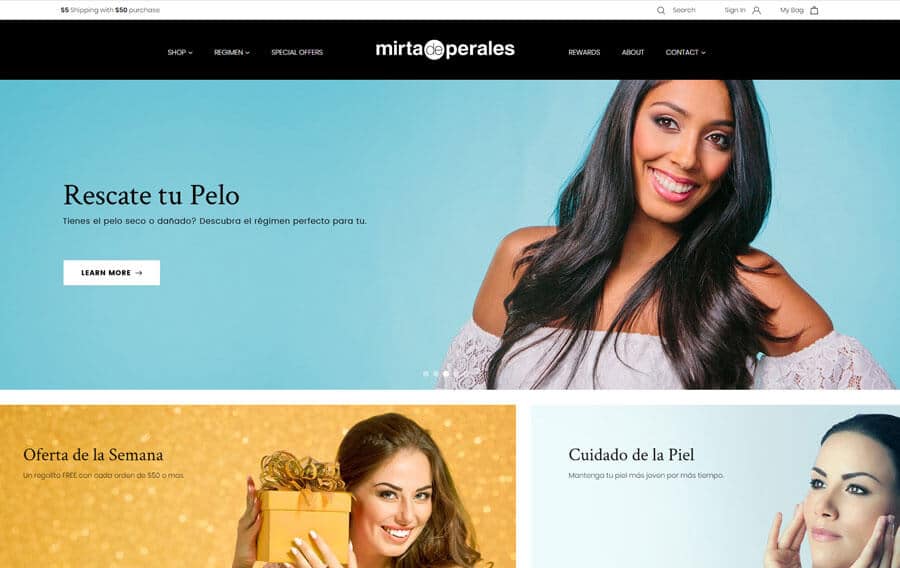 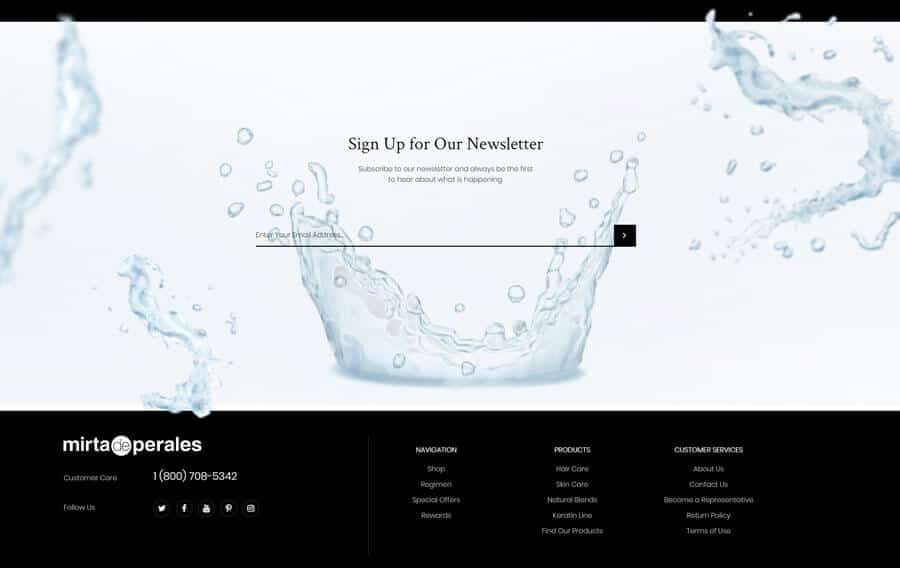 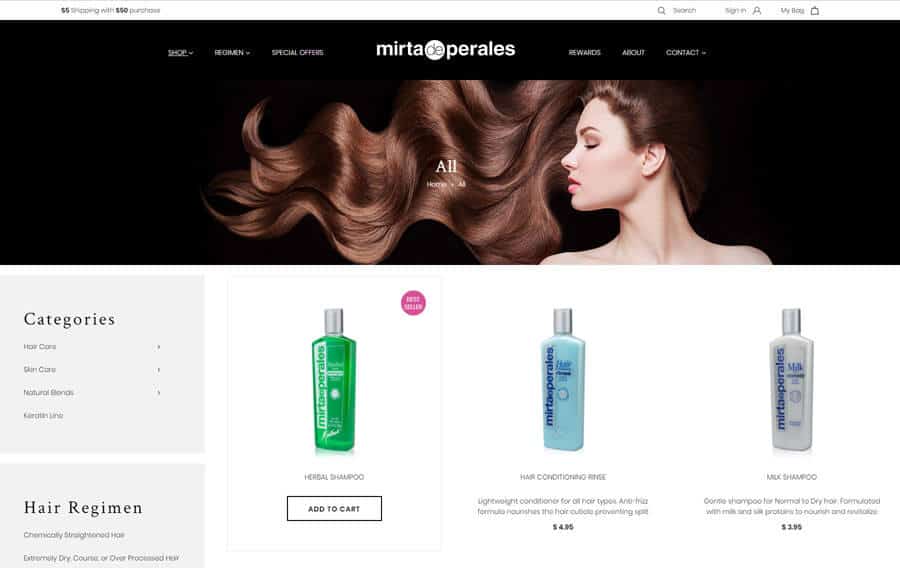 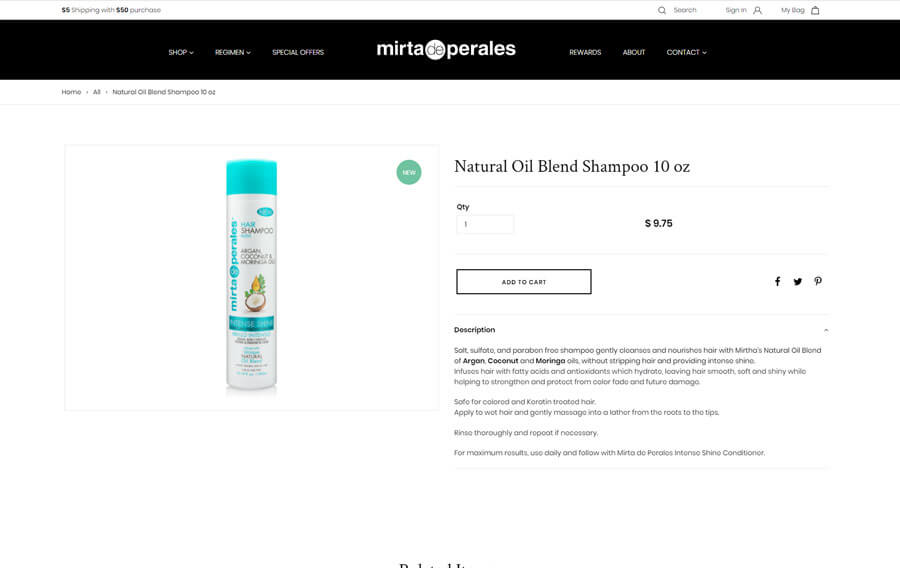 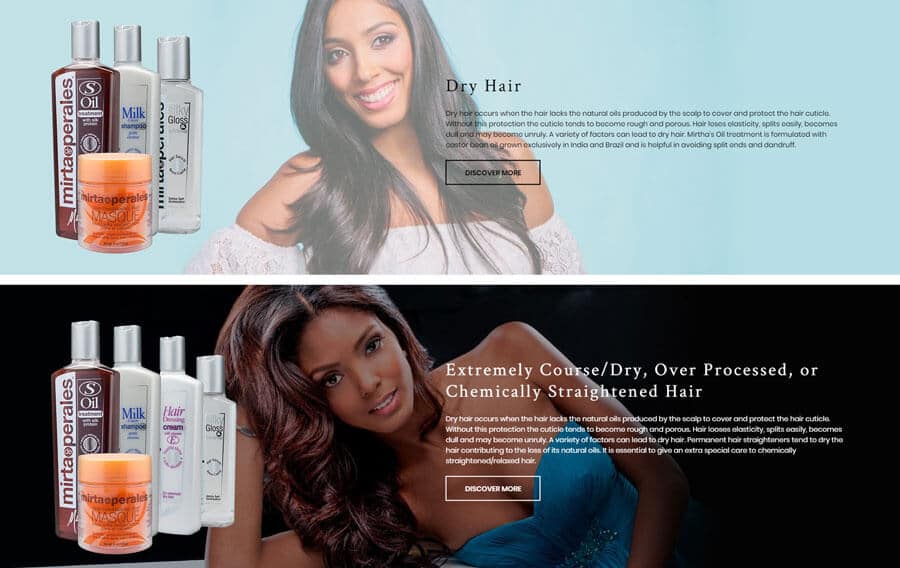 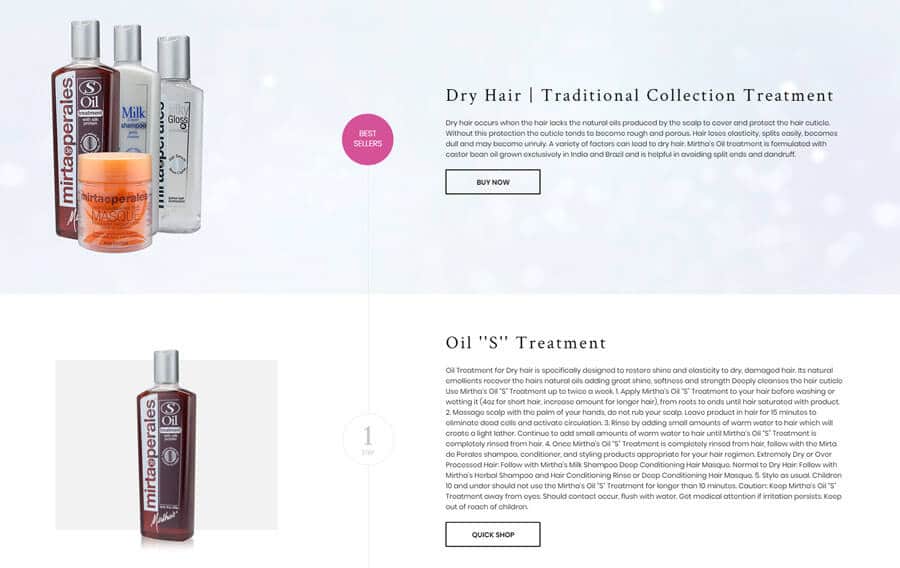 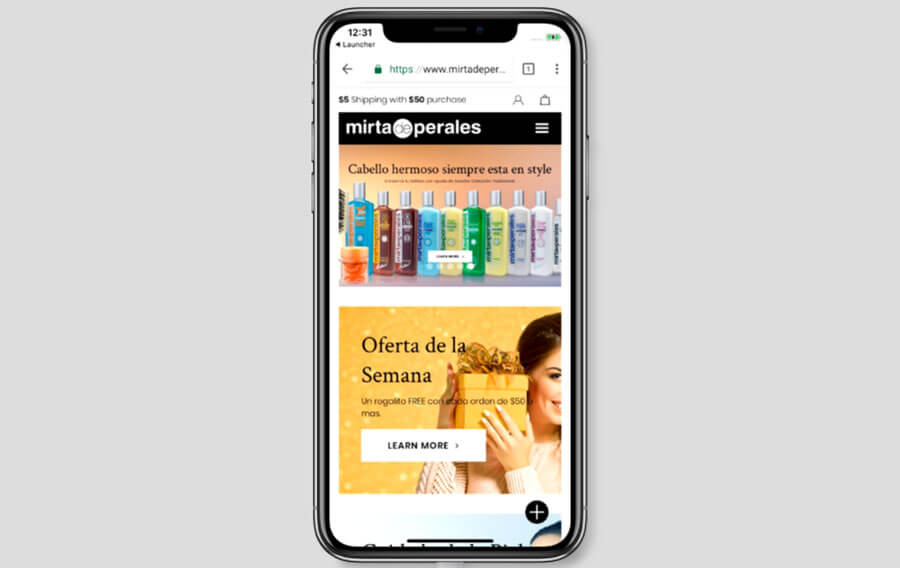 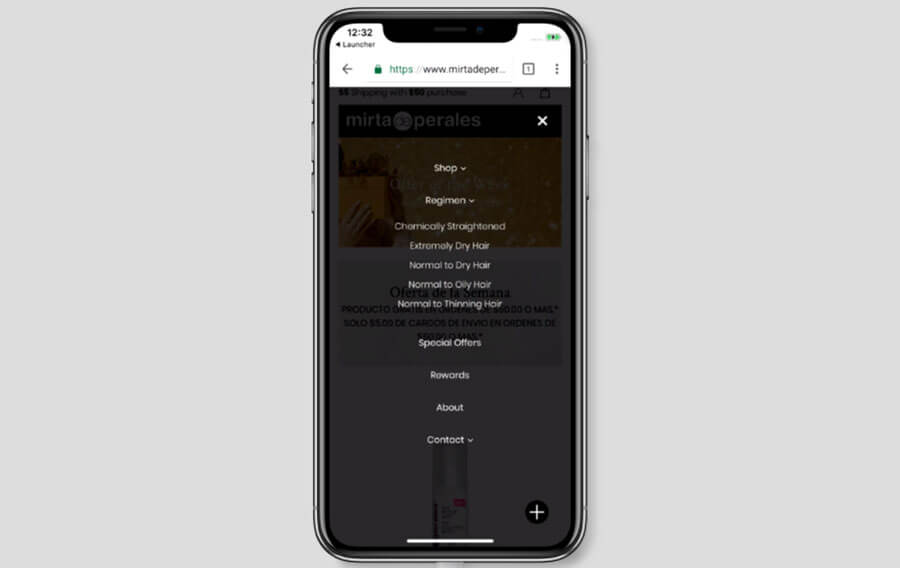 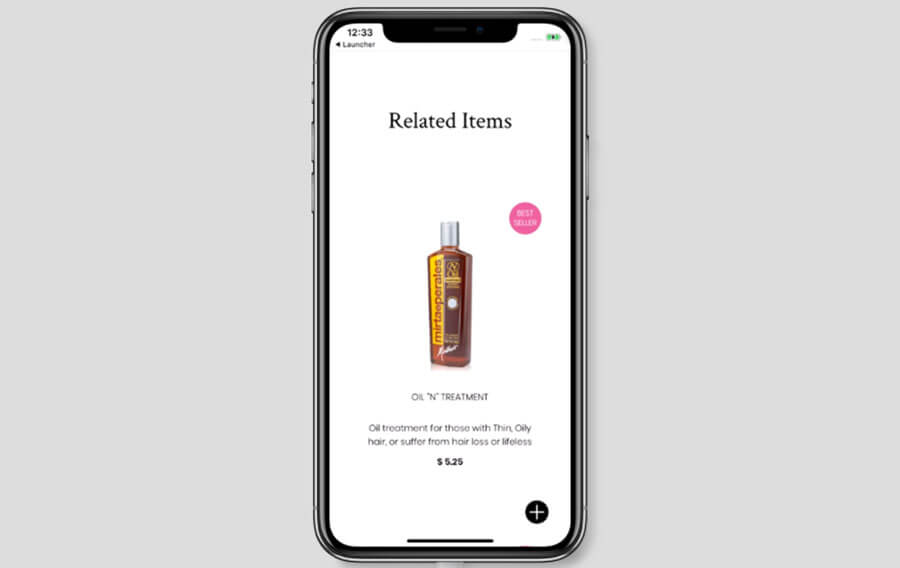 Mirta de Perales is known as an icon in the Latin world of beauty, cosmetology and hair care and is the quintessential Latina entrepreneur. Mirta grew up impoverished in Cuba, her parents could not even afford to buy her shoes. When she was 12 years old her mother left to work in Havana and left Mirta in charge of her brothers and sister.

Having always been interested in women’s beauty and appearances, it was at that moment she discovered she could make a few cents cutting and styling her neighbors’ hair to help her family. After a few days of styling hair around her neighborhood she had earned a few dollars and called her mother to come home because they “were now rich”.