Home » Blog » Everything You Should Know About the New Social Media Platform Vero
April 5, 2018 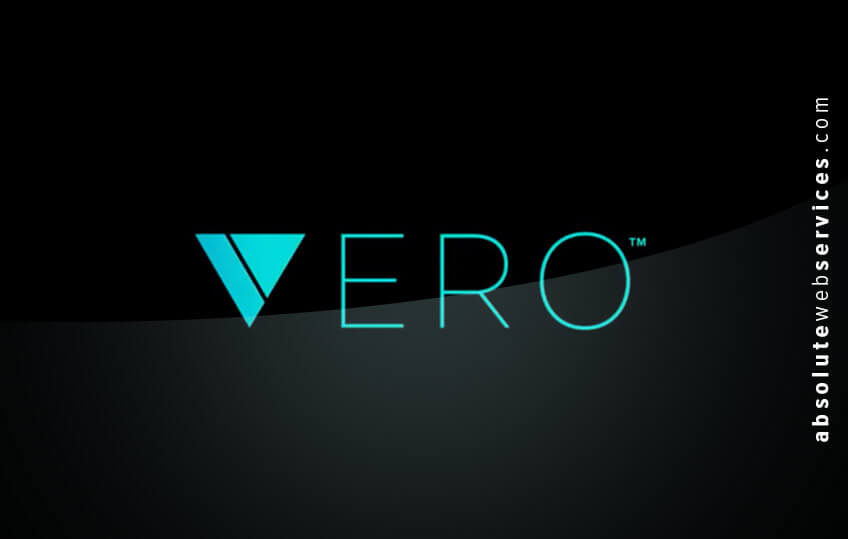 Everything You Should Know About the New Social Media Platform Vero

Instagram users are jumping ship and sailing to another social media platform. The app, Vero is rapidly gaining members as users become more frustrated with Instagram.
In Esperanto, the word “vero” means “truth” and Vero’s tagline is “True Social”. The app launched in 2015 and has ranked very low in the app store until recently. Now it’s the most popular in the entire App Store. It’s in such high demand that the app has been overloaded with several users unable to post anything or even sign up for an account.

The sudden shift in popularity can be attributed to the fact that many passionate Instagram users are outraged about some of the most recent updates the platform has made, specifically the algorithm timeline. Vero prides itself on being an ad-free social network that let’s you be yourself. It plans to stay advertisement free and will at some point implement an annual service charge. According to the company, the first million users will receive free lifetime access. The app was created by billionaire businessman Ayman Hariri, son of former Lebanese Prime Minister Rafik Hariri. Ayman has a net worth of $1.33 billion and he decided to create the app because he was frustrated with the privacy policies of ad-based social networks. 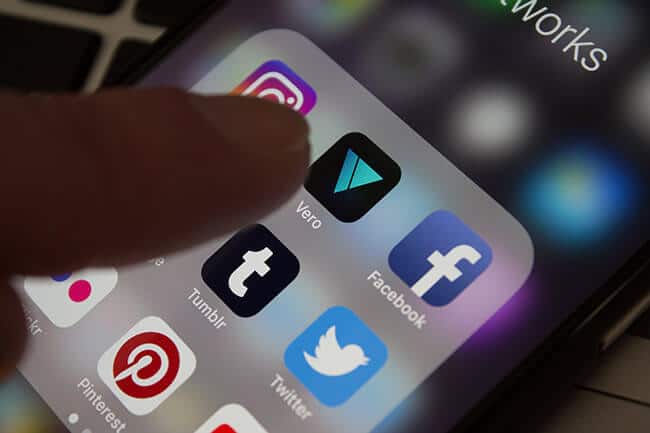 The app is very similar to Instagram, but with very important differences. In addition to posting photographs, the app also allows you to share text and URLs, as well as recommendations for books, TV shows, and movies. Their biggest advantage is that it sorts posts in chronological order. You also have the ability to browse posts from your connections by type or browse popular hashtags. It also distinguishes connections based on their relationship to you. You can designate people as close friends, acquaintances, or followers and opt to share posts specifically with these groups.

Vero also put emphasis on its privacy policies. It says that it only collects minimal data about its users like their names, email addresses, and phone numbers, but doesn’t provide data to advertisers or other third parties.

How does Vero Work?

The app allows you to categorize “connections” by labeling individuals as a “close friend”, “friend”, “acquaintance”, or “follower.” There are hashtags, visual essays, and a feature that let’s users post books, movies, and TV shows they’ve been watching.

How does Vero Generate Revenue?

As of right now, Vero doesn’t make money because there are no ads on the platform. In the future, it will rely on user subscriptions for the bulk of its revenue. Users will eventually have to pay a small annual fee. Vero also takes a cut from products other companies sell within the app.

Should You Try Vero?

Are you tired of Facebook, Twitter, and Instagram and trying to figure out what to look at and when? Are you longing for a chronological feed? If the answers to those questions are yes, then you should give Vero a try.

Once you sign up, you’ll notice minimal activity on your feed. Actually, if you don’t import your contacts or choose a suggested follow during the account creation process, you’ll have a completely blank feed. Instead of populating your feed with things that it thinks you want to see, Vero lives up to its “True Social” tagline; what you bring to the table from your own social experience directly informs what you see.

How to Delete Vero

In the past, you would have to submit a delete request through the company’s website. Now the process is easy and straightforward, as on most of the platforms out there. Just follow this simple steps:

Instagram users have adjusted to many of the changes the app has made, but frustrations have only continued to intensify over the algorithm timeline. Now, Instagram users are promoting their Vero accounts to followers. There are currently more than 500,000 Instagram posts tagged #Vero, with users posting screenshots of their Vero Profiles asking followers to join them over on the new app.
Only time will tell if the app’s popularity will last. Other social media apps like Ello, Peach, and Sarahah haven’t had much longevity in the social media world because they were not able to compete with Facebook and Instagram.