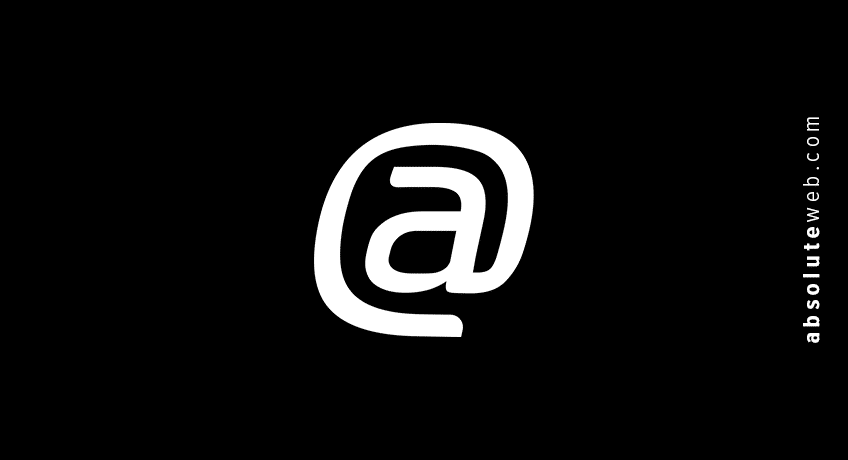 Let’s take a closer look at online marketing vs traditional marketing. What’s the big deal? The way we primarily used to see advertisements was through television commercials, radio advertisements, newspapers & magazine and other similar outlets. Today, although these types of advertising still exist and still have their place, there is a new form of marketing and advertising that is eclipsing them all: Internet marketing. This type of marketing is really profound for the current economy, not only in the United States, but all over the world. It has allowed people to promote their companies or even just themselves, for little-to-no- money.

Traditional marketing outlets used to, and still, cost far more than the new innovative ways that Miami Internet marketing is providing. Take viral videos into consideration. Although some videos become popular simply by luck, most of them do have a particular marketing campaign behind them, and it typically is related to social media. Social networking users often logon to their sites multiple times a day, so there are many opportunities to reach these users. If they share your video and then their friends share it (so on and so forth) you just gained a ridiculous amount of publicity basically for free.

Another strong force in marketing today is mobile marketing. Whether your advertisement is placed within an application, or inserted into a mobile website, it will definitely reach a large audience. According to the May Nielsen Study, 50.4% of Americans own a Smartphone and utilize the web or applications on it. The cost of inserting a small ad into a web application is far smaller than paying for a television commercial during the Super Bowl. While a Super Bowl ad will cost millions and run for one day, an advertisement within a mobile app will probably cost a couple hundred or a couple thousand dollars (depending on the app, demographic and number of times it is displayed) and will run for possibly several months. The reach will probably be able the same, if not more favorable for Internet marketing in this case.

How do you feel about traditional marketing vs. internet marketing? Do you favor one over the other? And if so, why? Be sure to share your thoughts by commenting below. 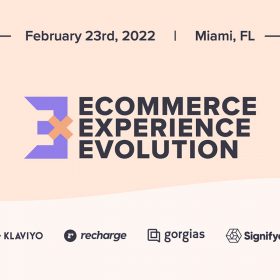 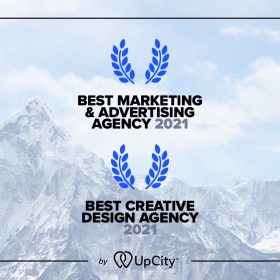 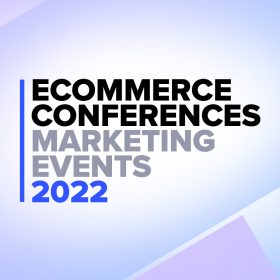 Preparing Your eCommerce Business for the iOS ...