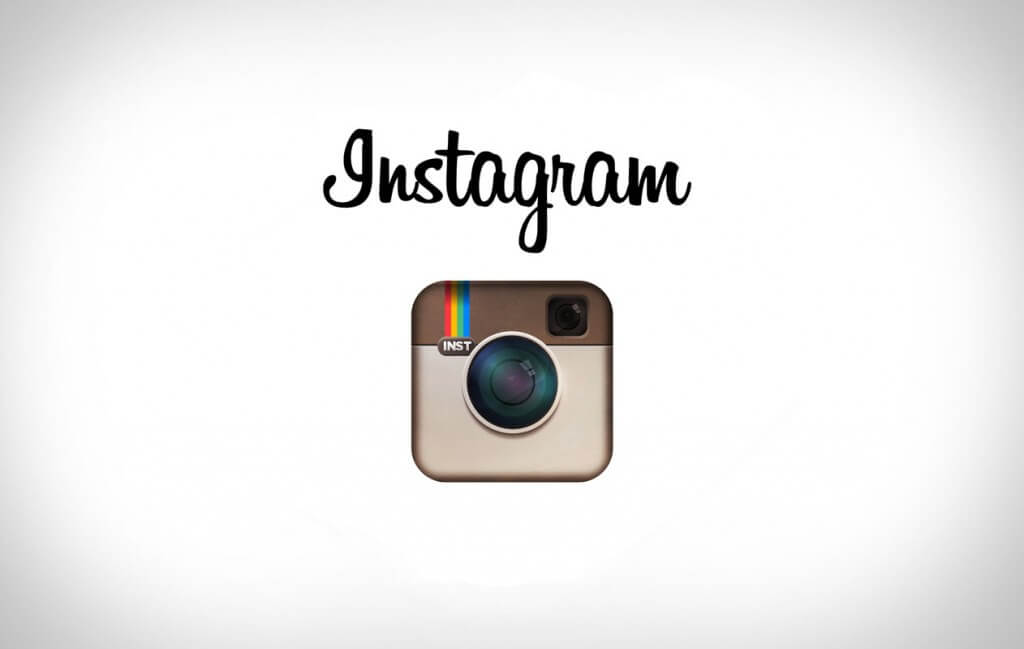 Instagram has become a huge part of social networking. Since it integrated with Facebook, Twitter and other social networking sites, it has become the go-to way for individuals to share photos on their Miami social networking profiles. What Instagram offers is a way to enhance photos with simple filters that allow users to feel like amateur photographers. The effects are pleasing to the eye and, especially for this reason, the site has become incredibly popular. It has even helped to enhance the social media marketing for various creative companies.

One major drawback though was that it started out in a very limited capacity. Android users did not originally have access to the app, and also, there was very little way to see all your photos on the web.  If you were not logged into Facebook or Twitter, you could only access the photos via an app on your iPhone. Earlier this year, Android users were allowed access to the application, but the web presence was still minimal. Online, users were only able to delete their profile and make minimal changes. There was little for users to do in the realm of accessing their photos, or sharing them. People could comment on them, but it was not simple to do so.

Now, Instagram has brought out a new web version of their popular photo-sharing application, and it seems to have a rather strong resemblance to Facebook’s Timeline. Regardless of the similarities, avid users of Instagram will be happy to be able to set up a stronger web presence with their precious Instagram accounts. On the web version, users may now follow others more simply, as well as “like” and leave comments on photos.

Have you tried Instagram’s new social networking platform online? What do you think of it? Will you continue to use it? Why or why not? Comment below and share your thoughts on this new development.