Home » Blog » Influencers and Brands Are on Clubhouse, But It Might Look Different Than You Think
March 19, 2021 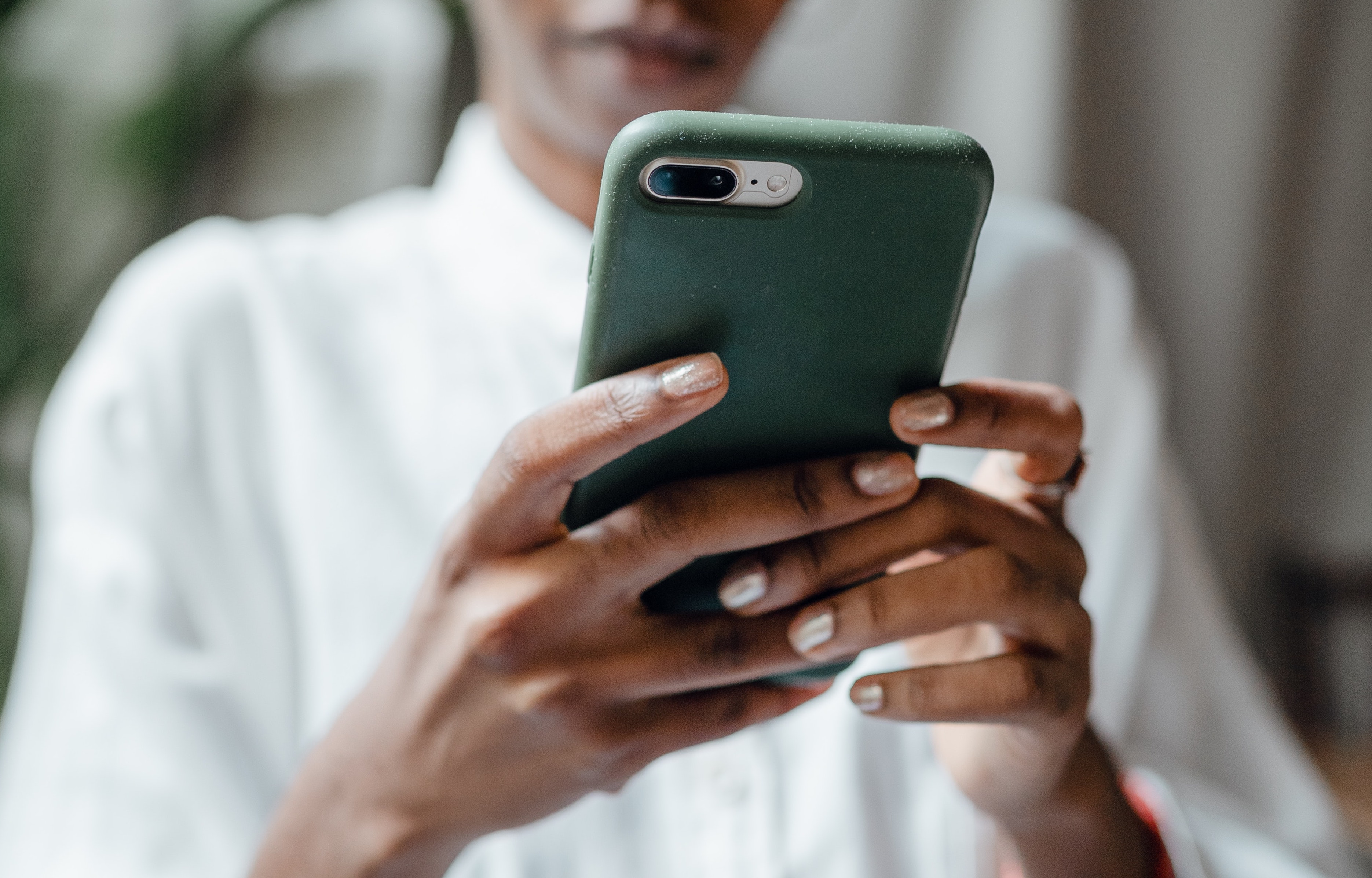 Influencers and Brands Are on Clubhouse, But It Might Look Different Than You Think

Clubhouse, an invite-only social media networking app where users can host or listen in on live chat rooms, launched just last summer with a few thousand users. Within less than a year the app has grown to 10 million users, increasing its user base 5x since January. Rooms within the app are hierarchical, and split into three groups: those hosting, those who are friends with the host (or hosts), and those listening in.

With a focus on audio rather than visual, it’s a pretty low key way to interact with others, and leaves room for spontaneity. If you want to join a talk on Clubhouse, you can easily do so without interrupting, and if you decide to exit you can “leave quietly.” Although it’s invite-only, the more you’re on the app the more invites you get. With the amount of users growing exponentially, here’s what you need to know about the future of Clubhouse.

Influencers Are on the App

Clubhouse launched its influencer program in December with a pretty short invite list. Just 40 users joined its Creator Pilot Program, and most have a substantial following based solely on hosting talks. An early stage investor Josh Constine, who is also a part of the Pilot Program shares, “The top creators are people with magnetic personalities who attract audiences not just because of their titles and accomplishments, but because listeners want to spend time intimately hearing their thoughts with a chance to weigh-in themselves.”

This gives a peek into what the future of influencers and brands on Clubhouse might look like. Just because someone doesn’t have a large following on another social media app doesn’t mean that they won’t have success on Clubhouse. Since the app is audio only, those with a desire for public speaking and a charismatic personality could be more likely to succeed. 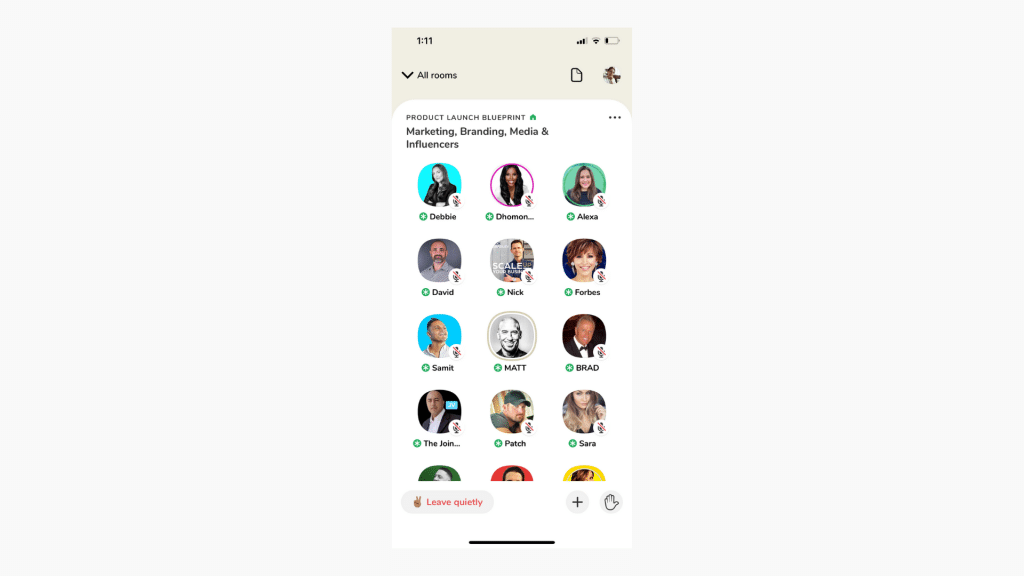 Unlike podcasts where people listen in to pre-recorded talks, Clubhouse allows users to interact with hosts in real time. Those listening in on a talk can ask questions, and hosts have the option to allow them to take the state and talk. This level of interaction gives listeners and hosts opportunities to have open conversations, ones they might not have had the opportunity to have otherwise. It’s an extension of the digital environments we’re currently experiencing, where you can connect with someone even if you aren’t physically in the same room as them.

As a business, you can share brand announcements – launches, updates, or noteworthy company news – with your audience. Just start a room, and host a chat about whatever it is you’d like to update your followers on. You can get real time feedback from your listeners, allowing you to make tweaks or answer questions that others might have. Or, use it as a space to educate your audience about your brand or product through an informal chat.

Since conversations aren’t recorded (once they happen, they disappear) it might encourage users to interact with the app differently than they do with other social media sites.

Learn more about our experience, brands we work with, or contact us today!