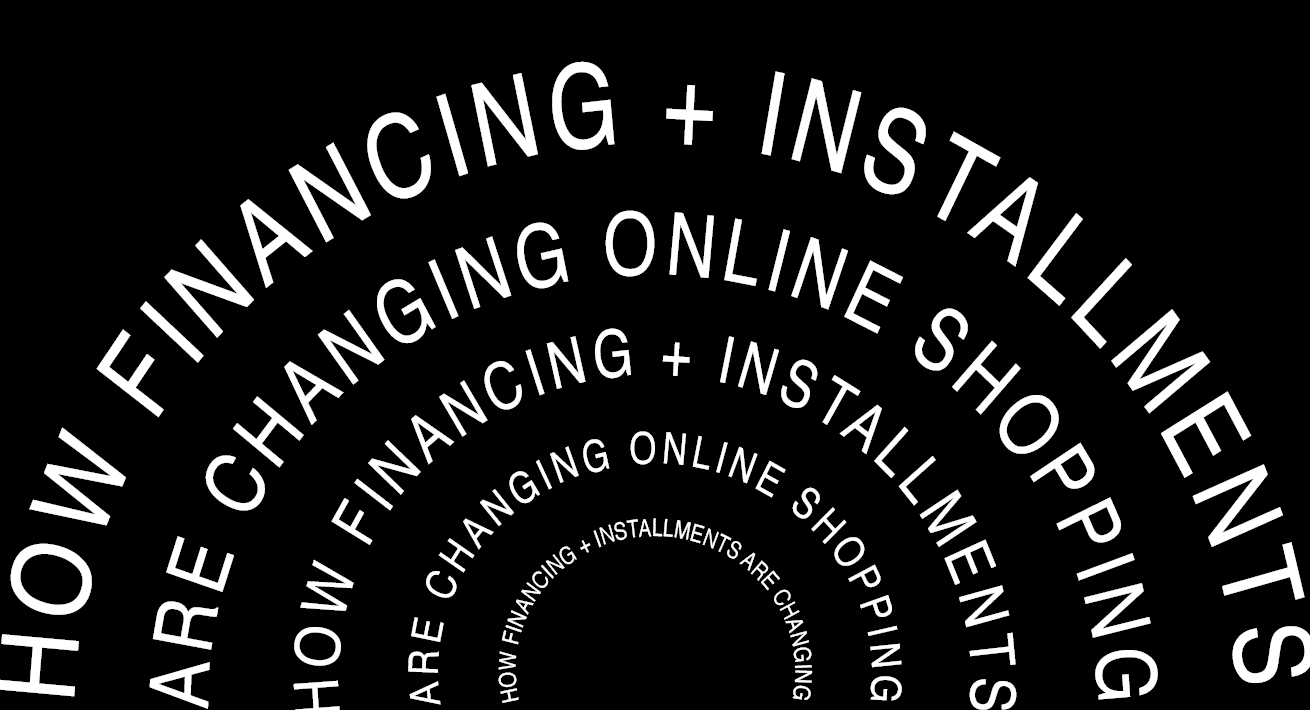 We spoke to Josh Rauser, Account Executive at Sezzle, a solution that empowers shoppers to purchase today by breaking down their payment into four interest-free payments over six weeks, about their buy now, pay later model and the direction of eCommerce for younger generations.

“As eCommerce rises, so do the industries within. If you weren’t pivoting, or if you didn’t already have initiatives to go online as a brick-and-mortar, you sure do now,” he says. 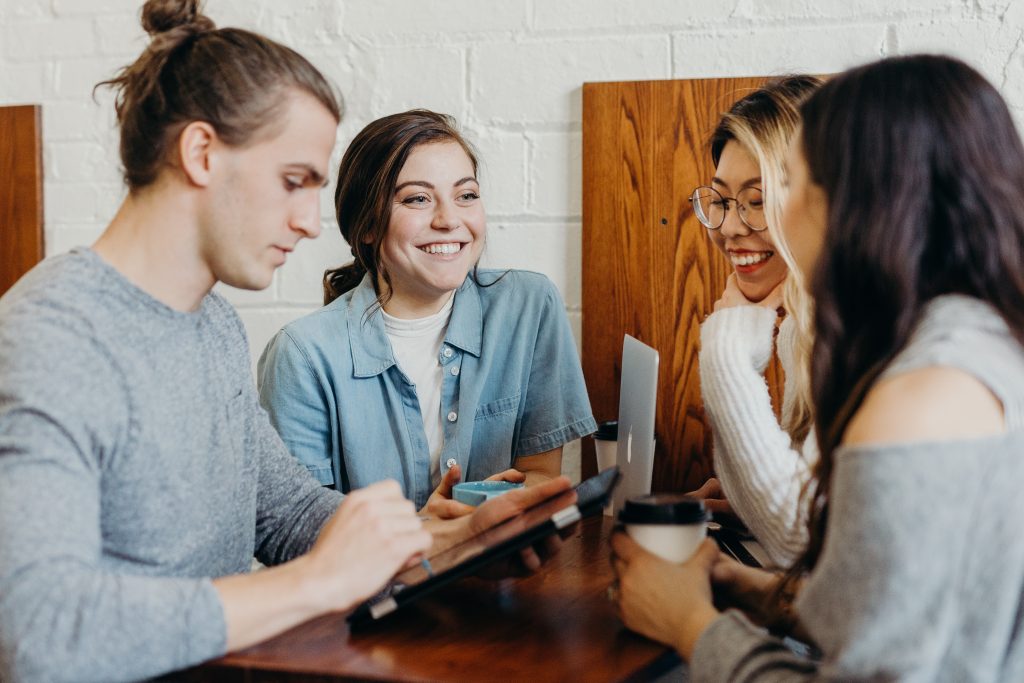 Here are some highlights from our conversation, with the following slightly edited for readability.

Engaging the next generation

“What we’ve seen from that is a huge adoption by younger consumers. We definitely skew younger as far as our audience is concerned, and I think a lot of it is because of the technology that we provide and what they’re familiar with from a payment scale. Not a lot of them use credit cards, and the majority of our consumers are going to be gen z or millennials so they’re still probably looking to apply for their first credit card, and so having an option like Sezzle gives them kind of a hybrid model – a hybrid between a debit and credit card but without the interest or the added fees or the dings to credit reports.”

“We’re pushing close to 5 million users on our platform right now, and about 75% of those are going to be that millennial and gen z consumer base. Ages 18 to 33 or 34 is going to be a prime audience for us, so we do capture the tail end of millennials, and slightly enter into that gen x generation.”

The rule of inflation

“When you look at inflation in general, your money is worth more today than it is going to be tomorrow, and that’s just a standard inflation rule. Obviously we’re catering to a younger consumer who’s trying to build their credit. They’re probably living on an income where they’re living paycheck to paycheck, so having an ability to spread out payments between paychecks is very critical. But when you get into more of the affluent audience, they don’t necessarily need to use this type of payment method, but it’s extremely convenient to do so, then you’re tapping into an even higher purchasing power for those consumers too.”

“I would rather spend $50 today on a $200 purchase, invest that additional $150 somewhere else, and then over the six week time period, which is the repayment cycle with Sezzle, I could have made that money back plus some. So a $200 pair of boots, I just got for free. Obviously there’s some risk involved in terms of that, but it’s just kind of a different, unique way to look at it, and how other people are looking at it, especially for individuals that are in that middle range as far as income goes as well.”

Organic growth with the Sezzle Marketplace

“I can’t speak highly enough about how well our marketing and our merchant success team have done, especially over this last year. Doubling down on our efforts with marketing has been a huge initiative for us, and one area where we’ve really improved that has been with our marketplace. So we did a complete rebrand in the beginning of the year, and a complete overhaul of our store directory, and if you simply go to sezzle.com we took a two-pronged approach. It’s going to be catered toward merchants with merchant resources there, such as case studies, and then it also caters to the shoppers side, where there are categories laid out, so if you’re interested in a specific product, like CBD for example, you can click into it under Health and Wellness. That’s going to pop up with a big list of providers and merchants that we work with that offer Sezzle, and if you click into that logo it will take you to right to the merchant site.”

“What’s nice to know from a merchant’s point of view is that we’re not charging merchants affiliate fees or percentages based on the traffic that we’re driving to their site. That’s just part of the Sezzle experience. And we’re seeing about 2 million unique visits to our directory every month, so we’re getting new eyes on our brands and merchant partners, and are sending emails out every single month as well. That includes push notifications, app updates with alerts with discounts, specials, or promotions that some of our partners are running. So we’re always engaging with our audience and letting them know what’s going on with our merchants, and that’s just a way that we can use that channel to drive more growth organically and drive our shoppers organically to partner sites. What’s unique to see is how many of our Sezzler’s are cross shopping. They come to our site and they use Sezzle for let’s say Electronics, and now they’re crossing over into Health and Wellness or Food and Beverage. What’s amazing to see is the repeat usage of it. About 89% of our users are repeat users of Sezzle.”

“If someone wants to get set up with a merchant account they’ll first fill out an application, which maybe takes five minutes. Our team then conducts a review of the website and products and makes sure integration can happen and that it’s a good product fit for both parties as well. From there, depending on the eCommerce platform the merchant’s running on, let’s just use Shopify for this example, we’ll send out step by step instructions that you can follow through in your Sezzle dashboard, which is very similarly structured like a Shopify dashboard. So that familiarity is there for the merchant, and then they’ll have just a set of checklists that they’ll complete. With Shopify they’re simply downloading the Sezzle app within Shopify, installing the payment gateway, adding the banking information – because how we pay our merchants is really important to understand since we pay our merchants the next business day in full, and we do have a transactional cost associated with the processing fee that we’ll deduct from that, but then we take on the rest of the liability and risk of collecting all the future payments from the shopper.”

“All in all from a Shopify standpoint it would probably take anywhere from between 30 and 45 minutes to get set up and running in a Shopify type of world. When we look at more custom work, typically I think the longest that I’ve seen a custom build take has been up to eight weeks. So not crazy when you look at developing an integration. We just created a direct integration with BigCommerce as well to make that implementation smoother and quicker too, so very similar to how Shopify is set up. With WooCommerce, it’s a simple plugin. So not a lot of labor intensive work that’s involved, and then our team actually assists with placing widgets on product display pages, and we do that at no cost, so we’ll take on some of the development work as well.”

Learn more about our experience, brands we work with, or contact us today!