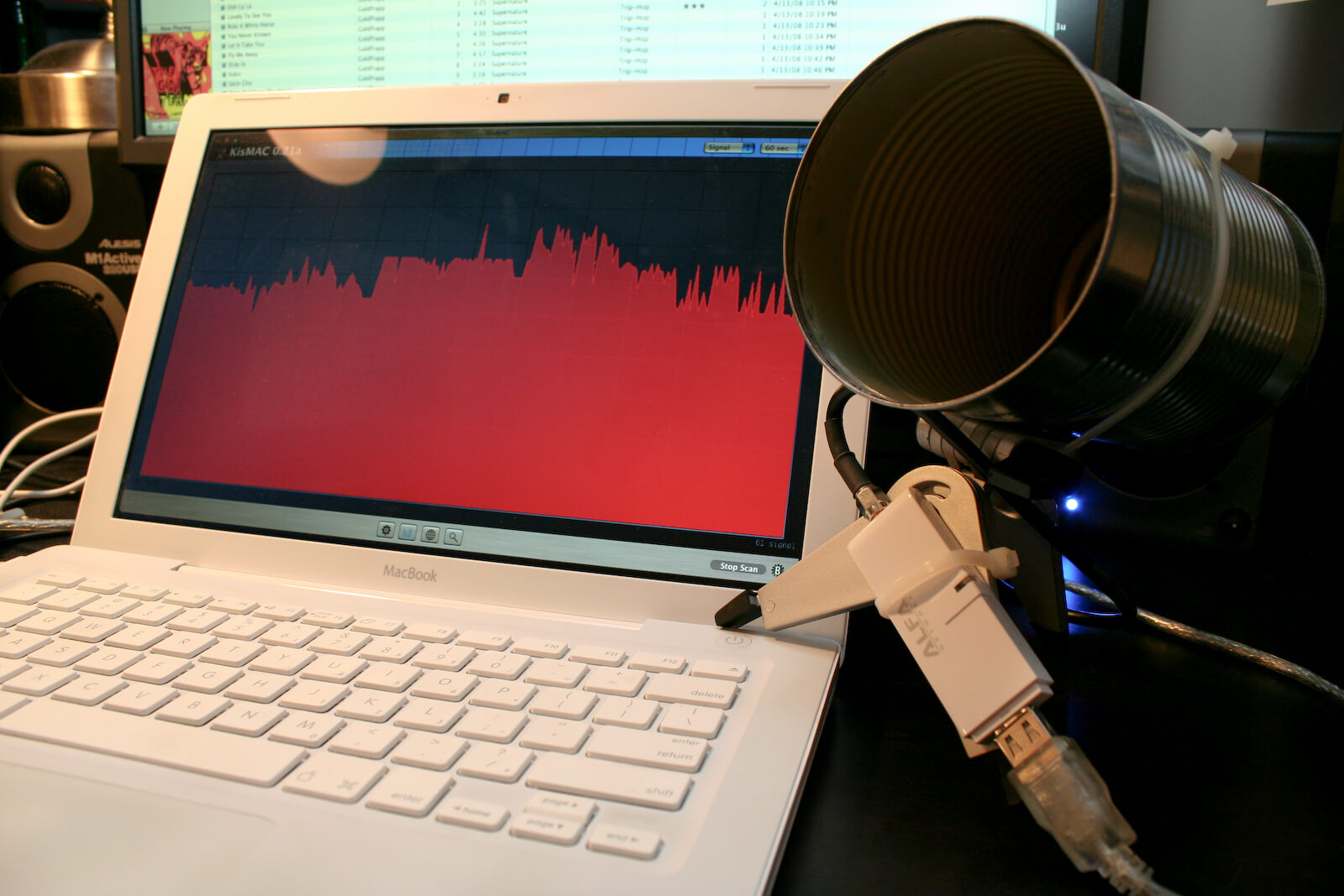 Sick of Shoddy Connections? Build Your Own Internet

Does your internet connection lack a certain, well, connection? For most who live in rural areas, the answer is yes. Most think of the US as a fairly advanced society, but our internet connection numbers are somewhat lacking. Currently, about 30 percent of Americans are still without internet access, which equates to approximately 90 million people.

What’s a country lover to do? Build your own internet.

The “Build Your Own Internet” Movement

It is not only possible to build a community network, it is happening around the world. According to a recent Huffington Post article, the community of Lancashire, England are doing just that. Sick of being help back from the expansion of the modern world, the community banded together to build their own internet network. Digging trenches, laying down fast fiber optic cable, and boosting signal throughout the town is helping to connect the entire rural area.

Laying down fiber optic cable and connecting it to the internet backbone is no easy task. For those with a little less tech know-how (Lancashire used professors and IT experts for help), mesh networks offer another intriguing prospective. These types of networks are designed with signals that are transmitted from one wifi point to another, and tend to offer quite a bit of speed as well.

Benefits of Building Your Own Internet

It is cheap. Yes, a bit more expensive than the original install of a normal service provider, but much cheaper than monthly satellite internet rates. Have a few Android phones? Setting up a mesh network is as simple as connecting one to the internet and the others to the original phone. Need to boost the signal? Just use a cantenna (also known as an antenna that is made from soup cans).

Building your own network is also quite a bit more secure than other options. Because a created network is not as tied to the traditional methods of connection as a major internet provider, such networks are also much more difficult to take down. Worried about a storm raging 30 miles from you? It is likely that the DIY internet network will stay up and running.

There are more and more towns taking advancement into their own hands. 90 million Americans is a large chunk of people missing from the internet landscape. With more and more connections being made everyday, Miami web business and internet-based businesses around the world will see even more potential.